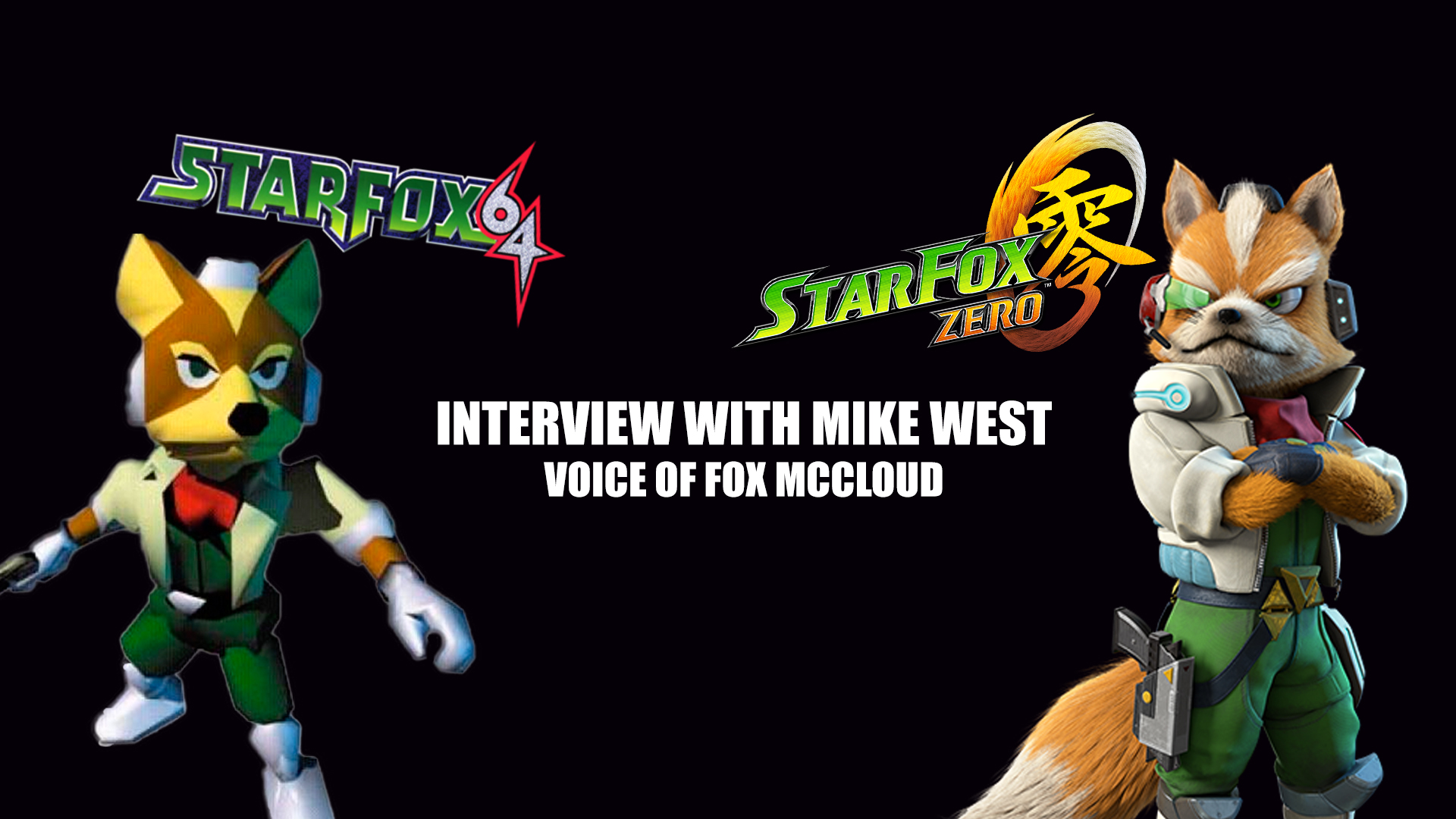 Originally released in 1995, Star Fox quickly gain attraction as spaceship shooter game. In 1997, it was rebooted for the Nintendo 64 with higher graphics and titled Star Fox 64, which was the very first Nintendo game to have included support for the Rumble Pak, enhancing the gaming experience.

Star Fox 64 was the first Star Fox game to feature actual vocal lines, as oppose to its previous gibberish ‘vocal‘ sounds. It is here that voice actor, Mike West began his career with Nintendo and even took a 14 year ‘break‘ before coming back to voice Fox McCloud in Nintendo’s 2011 remastered game, Star Fox 64 3D for the Nintendo 3DS system. Watch our interview with Mike West below:

Answer the question mentioned at the end of the interview for your chance to win an autographed print of Fox McCloud signed by Mike West!