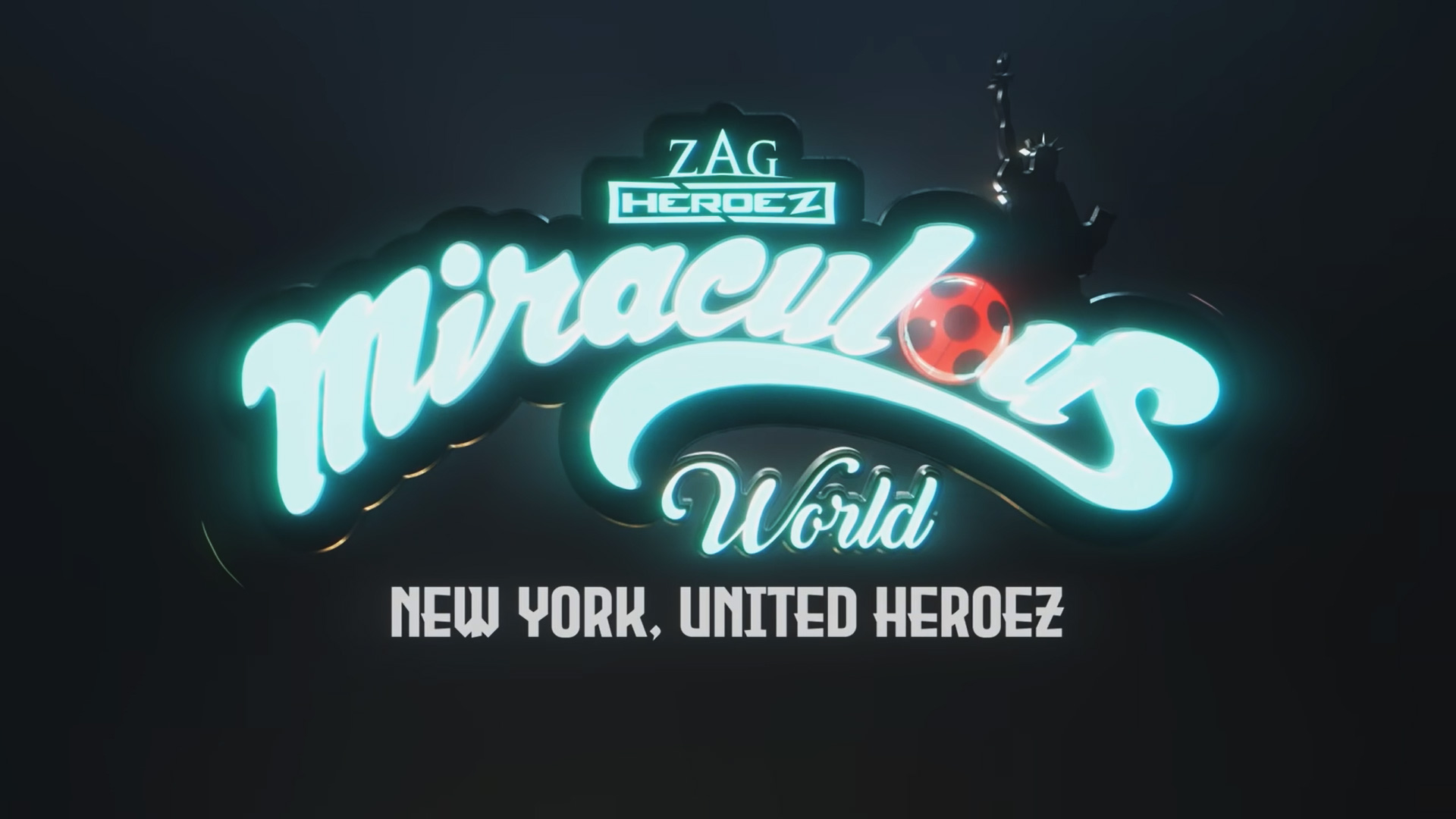 Zag Animation recently announced a 52 minute Miraculous Ladybug special, which is set to release this Friday!

Zag Animation studio CEO, Jeremy Zag hinted the project back in 2016, stating a possible cross-over between Ladybug and two other Zag Animation properties, Pixie Girl and Ghostforce, two series that have yet to see the light of day. Will these characters be introduced in this special? highly unlikely, but the special will feature a group of super-powered individuals, never before seen.

The special will also feature the series’ protagonists, Marinette Cheng & Adrien Agreste flying to the United States (hence the title, United Heroez) for the first time. Although this special is nearly an hour long, it is not to be confused with the Ladybug & Cat Noir Awakening movie, slated to be released in 2021.

Watch the trailer below:

Interview with the voice of Marinette Cheng, Cristina Vee