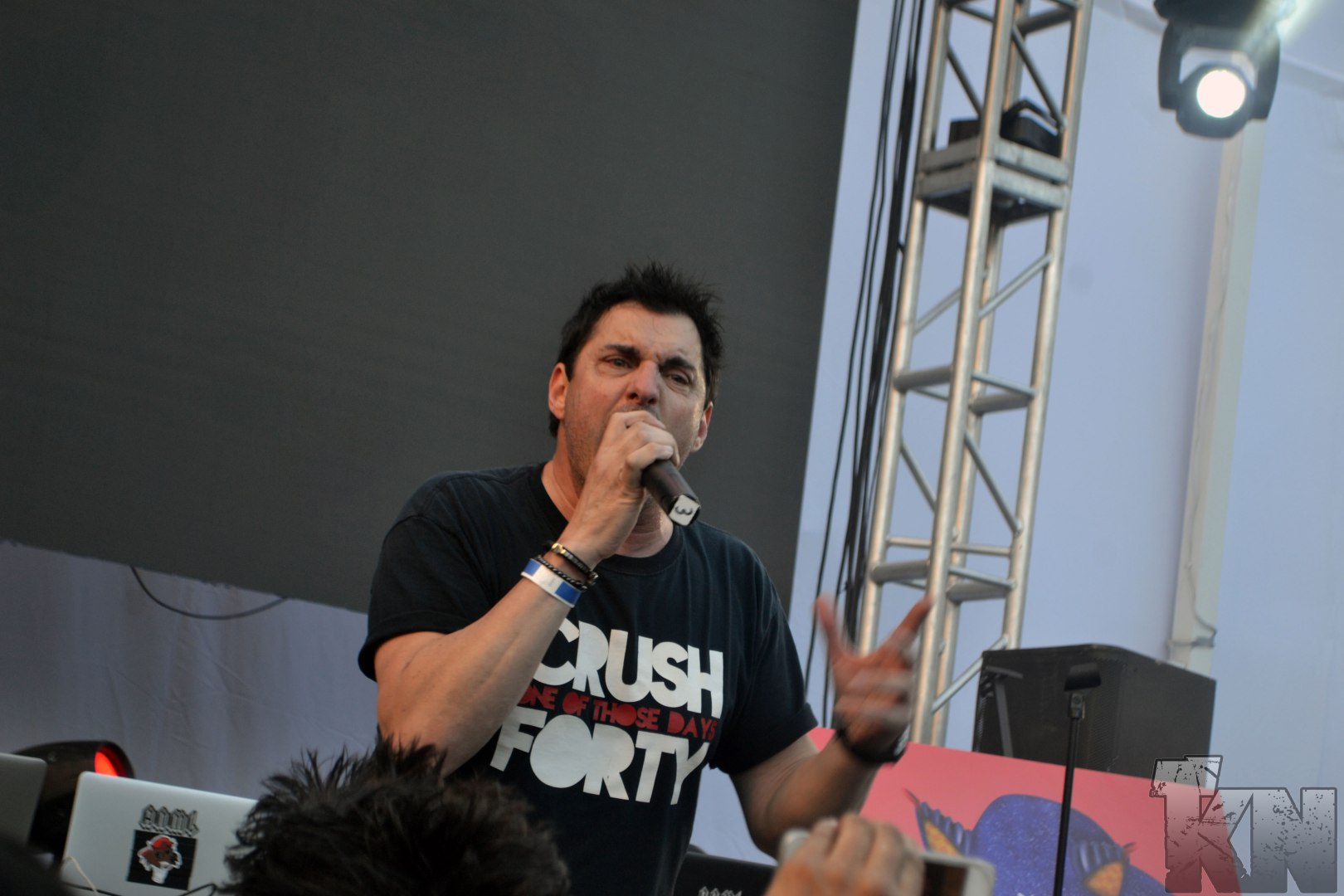 Crush 40 has affected the lives of many Sonic The Hedgehog fans, and no one knows that better than the vocalist for Crush 40, Johnny Gioeli. Johnny has been preforming since the age of 11, going on to form the 90’s rock band Hardline alongside his brother, Joey Gioeli.

During this venture, Johnny met SEGA employee, Jun Senoue and together formed what would later be known as, Crush 40. Join Johnny and us in this exclusive interview, as we speak about the origins of Crush 40, how the music was created, Johnny’s take on the Sonic movie and, as stated above, Bagel And Butter and so much more!