Fire up your Gamecube for an EXCLUSIVE Interview with Fox McCloud – Star Fox Assault! 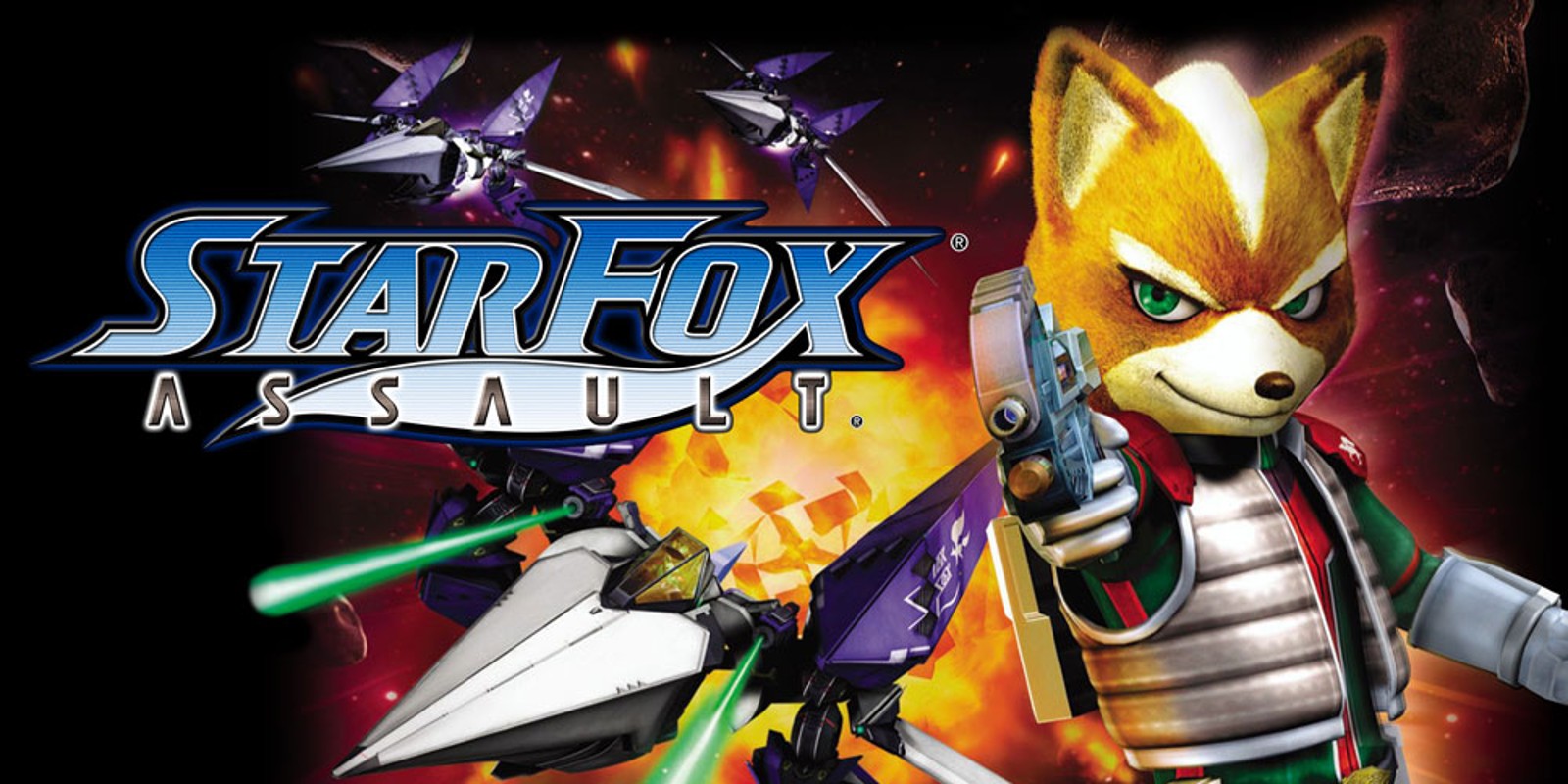 Based in Seattle Washington, Jim Walker has been producing music since 1986. Having had his music featured in the soundtrack for the 1987 film Three O’Clock High, Jim has produced over 32 Full-Length Albums, making Jim no stranger to the recording booth.

In 2004, Jim decided to try something different and with the help of his agent, Jim went to on to audition for the voice of one of Nintendo’s most popular character, Fox McCloud in Star Fox Assault. Star Fox Assault was released in 2005 and was the second Star Fox game to feature both shoot’em up and run ‘n’ gun shooter genres, different game modes of its original games, Star Fox and Star Fox 64.

Though the game met with mixed reception, it went on to become a childhood favorite among Star Fox fans of today, many praising the game’s soundtrack and Fox’s English performance.

We had the honor of interviewing Jim Walker the voice of Fox McCloud in said game. Join Jim and I as we take a ride down memory lane with this exclusive interview. Listen as we take you behind the scenes as Jim explains how he got the role, his primary musical career, experiences voicing the character and other behind the scenes exclusives!

Watch til the end for a giveaway opportunity and special announcement!

Can’t get enough of Jim? Check his music by visiting his website at JVAMusic.com