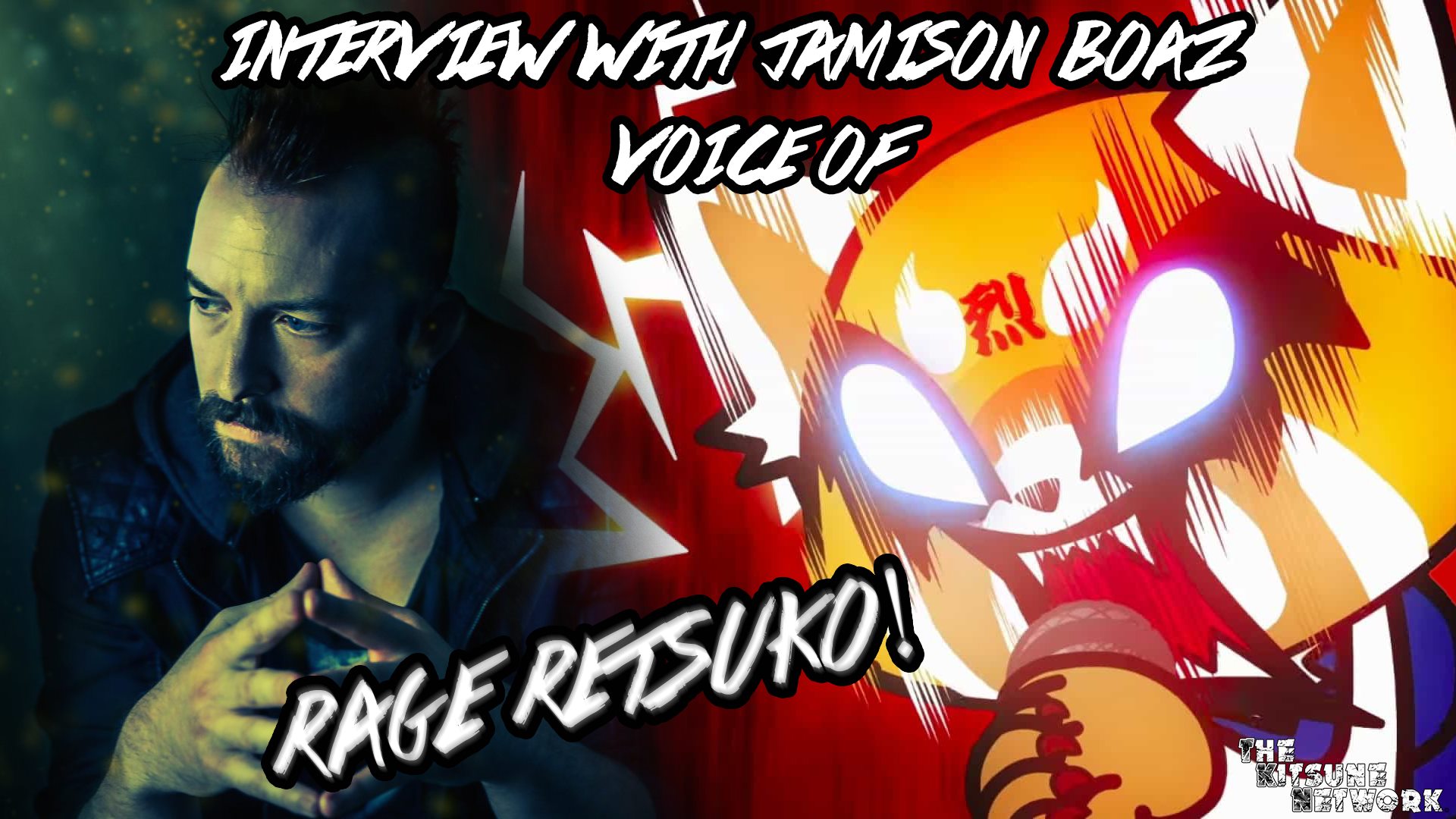 Many voice actors start off their career in radio or theater but for Jamison Boaz, the voice actor life began with his passion for music. Jamison’s musical projects vary in genre, from EDM to Heavy Metal or in many cases, a mixture of both.

Jamison has had various musical projects over the years, including a heavy metal band Modern Weapons which featured numerous voice actors including, Kyle Hubert and Reuben Langdon.

His most recent and current, multi-genre musical work, Epsilon Zero is self described as the expression of one human soul on an epic journey through time and space on a vessel built of steel and circuits. Take a listen to Jamison’s latest music through his official Band Camp page here.

In other recent news, Jamison is collaborating with Rocket Panda games on the soundtrack for the newest addition to the Phantom Breaker fighter game series, Phantom Breaker: Omnia. However, Jamison’s talents go beyond musical work.

Switching from music studios to ADR studios, It is in this area that he began working as additional voices on various projects beginning with Resident Evil 5 in 2012. Because of Jamison’s musical background as a heavy metal musician, In 2018 Jamison got the role of Death Metal Retsuko; AGGRETSUKO! A role he shares with Erica Mendez who voices Retsuko.

We had the pleasure of speaking with Jamison Boaz regarding his role in Netflix’s Aggrestuko series and his overall career. Take a listen we speak about Aggretsuko, the OTM Girls CD, the music behind the series and even death metal voice lessons, all this and more in our interview below:

Answer the question at the end of our interview in the comment section, for your chance to win an AGGRETSUKO BUNDLE that includes:

One thought on “Meet the DEATH METAL VOICE of AGGRETSUKO; Jamison Boaz”