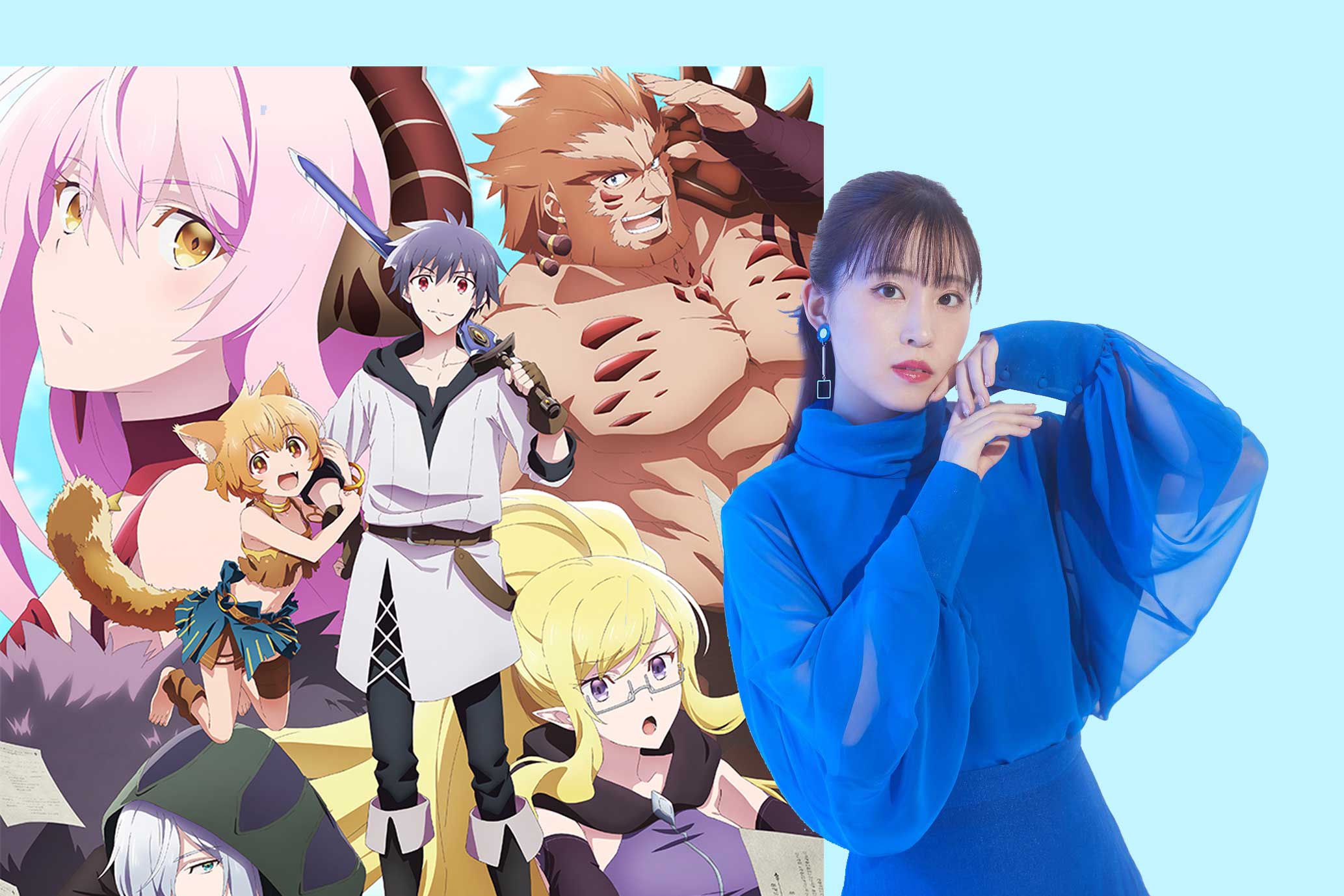 Japanese voice actress, Minori Suzuki has announced that she will be releasing her 6th single “BROKEN IDENTITY” on June 1, 2022. The song will be used as the opening theme of I’m Quitting Heroing, a new anime airing on April 5th in Japan.

The anime’s promotional video above features the chorus of this song, which is a hard rock tune, unlike anything Suzuki has done before. The single will have a total of six songs, including two new coupling tracks and an instrumental of each.

The single will be released in three formats: Limited Edition A will include a Blu-ray Disc containing the Minori Suzuki Anime Song Covers Collection, a sequel to the Minori Suzuki Covers Collection that gained popularity on YouTube last year. This will include four newly recorded covers, along with comment videos, and a self-cover of “Saihate” that was only performed once during a special Livestream to commemorate the release of her previous single. You can find Limited Edition A available for preorder here:

Limited Edition B will include a CD containing the sound source of Minori Suzuki 2nd LIVE TOUR 2021～Make My Story!～, which was held last year. It will be a 60-minute recording and contain all 11 songs. More specifics about tracks will be announced at a later date. You can find Limited Edition B available for preorder here:

The Regular Edition will come with a CD wrapper with an original anime illustration, which you can preorder here:

Suzuki is currently one of the most powerful voice actress artists in the business. Using her outstanding vocal ability, a wide range of expressions, and striking smile as her weapon, she energizes everyone who watches her perform.