Sword Art Online final had its first ever, feature film! 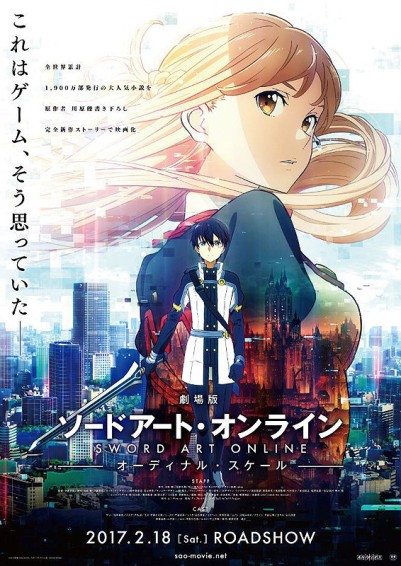 The exclusive event SOLD OUT within 48 hours after tickets were on sell. With anime’s popularity, its no wonder it sold out quickly! Hundreds of fans gathered for this exclusive one-day event, some came in cosplay. 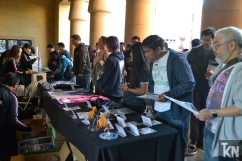 The event was filled with special guests, such as: 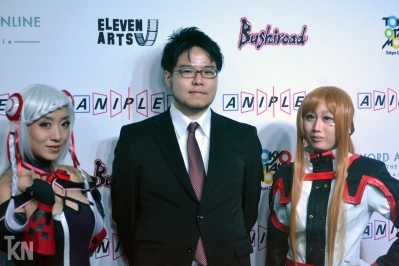 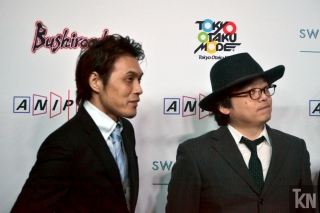 After the screening, special guests had a Q&A session set up by Aniplex. You can read some of the questions that were asked here, Anime News Network. 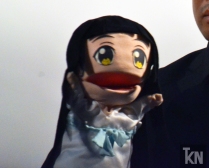 For those who missed this fantastic event, you can still catch the movie in theaters THIS Thursday; March 9th 2017. Tickets on sale here. Catch some of the highlights of this event down below. 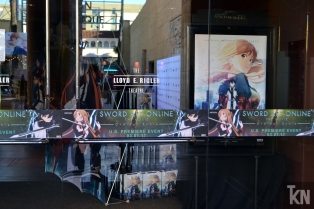 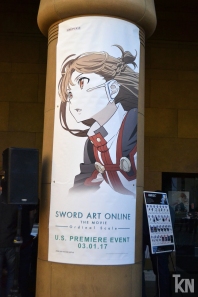 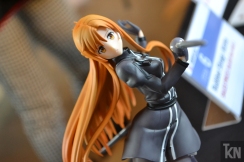 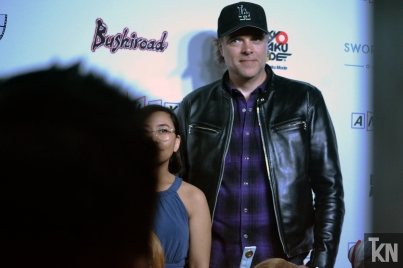 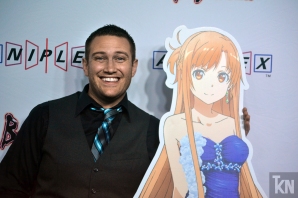 We’ll be posting an event video soon, so stay tuned!