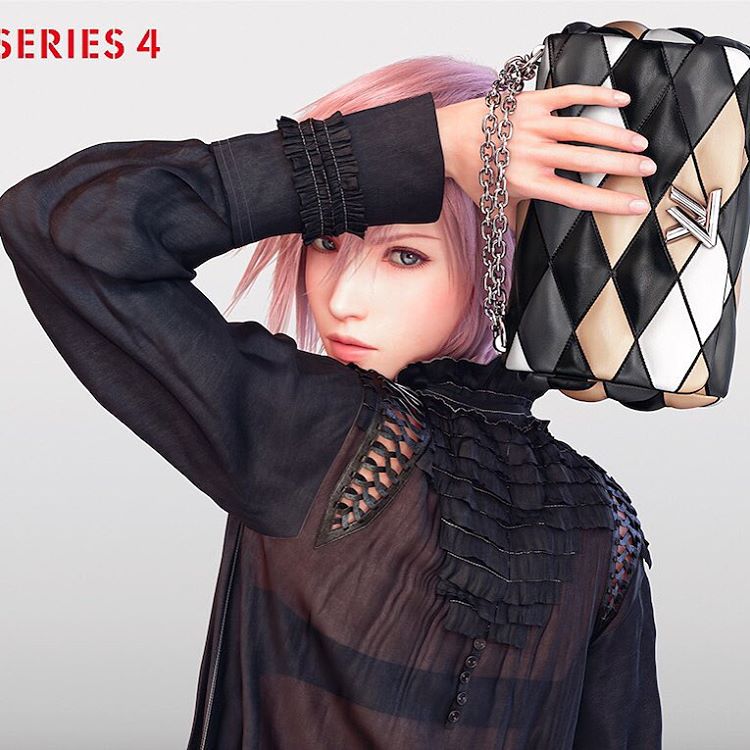 Lighting returns again, but not with a new game…

Using the theme for spring’s campaign, reality and fantasy, Louis Vuitton worked closely with Square Enix and Tetsuya Nomura, to bring Lighting into the fashion world!

Take a look at the ad campaign here: