During the convention, we had the pleasure of interviewing voice actors, Nick Apostolides & Jolene Anderson the voices of Leon S. Kennedy and Ada Wong in the Resident Evil II Remake.

Watch as Nick and Jolene tell their stories from their time filming and recording their lines for the game!

The Kitsune Network would like to thank YouTube user, Story Mode for providing the in-game footage and game cut scenes for this interview.

Good luck to everyone who enters, you have till May 19TH to enter. Winners will be announced on MAY 20TH! 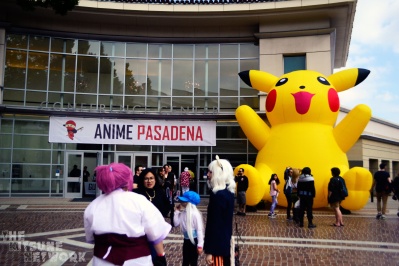 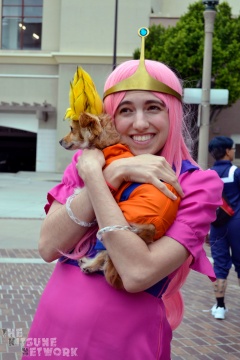 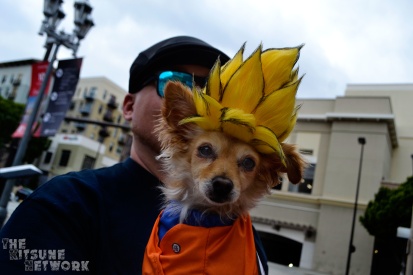 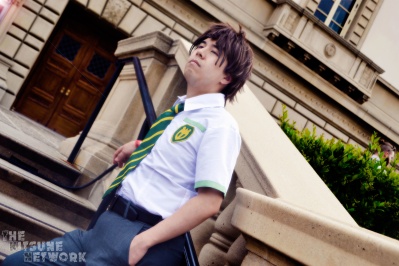 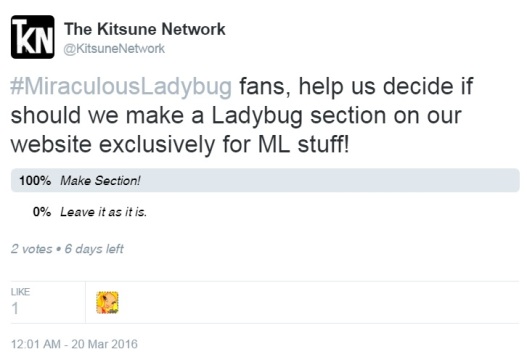