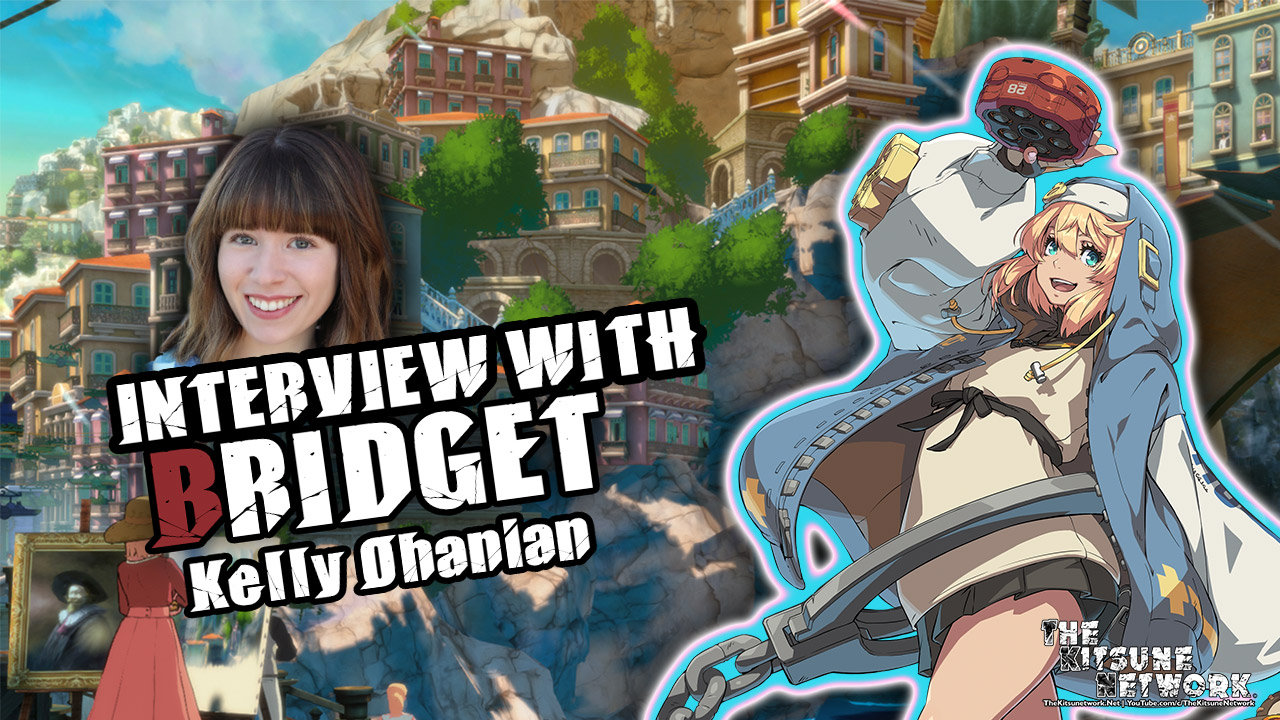 Late last month, Guilty Gear Strive began trending on Twitter after fan-favorite character Bridget was announced at EVO 2022 as part of the game’s season 2 roster, with additional characters yet to be revealed!

Bridget was introduced as a twin, male character with a unique upbringing in which Bridget needed to be raised as a girl to avoid a superstition in her village that believed that a family who gave birth to same-sex twins would bring an omen or bad luck to the village; because of this, Bridget came a very memorable character. Although there was much excitement about Bridget’s return after nearly a decade of hiatus, Bridget began trending on Twitter for a different reason.

In STRIVE, Bridget fully embraced her feminine side and ‘came out’ as a transwoman. Throughout STRIVE, Bridget hints at self-doubt and the feeling of wanting to admit to something but being afraid to do so. Conflicted, Bridget seeks Ky Kiske out, and he encourages her to decide for herself how she wants to live. Her conversations with Ky and Goldlewis lead her to admit to being scared of losing what she has, but she no longer wants to lie to herself and asserts that she is a girl, and finally finds the strength to live as her true self no matter what others think.

Although a handful of fans were not happy about this decision, most fans came out in support of Bridget. Throughout Twitter, fans showed their support for Bridget with tweets, fanart, and fan videos; sharing their enthusiasm and their opinions as to why Bridget coming out as a trans individual is an important highlight in the Guilty Gear series. Furthermore, Arc System Works confirmed Bridget’s gender, In an article published this morning, (9/14/22) in which Daisuke Ishiwatari (Creator of the Guilty Gear series) states:

“We’ve received many inquiries about Bridget’s gender. After the events of Bridget’s story in Arcade Mode, she self-identifies as a woman. So, as to whether “he” or “she” would be the correct pronoun for Bridget, the answer would be “she.” Ishiwatari continues “Bridget tries living as a man, but it doesn’t feel right. This is where the Arcade Mode story begins. After her exchanges with Goldlewis and Ky, Bridget faces parts of herself she has tried to ignore and makes a big decision for herself. I hope that all of you will watch over her path after her courageous choice to stay true to her own feelings.”

Click here to stream it or purchase it via Amazon Music