Exclusive High School of The Dead Interview | The Boys 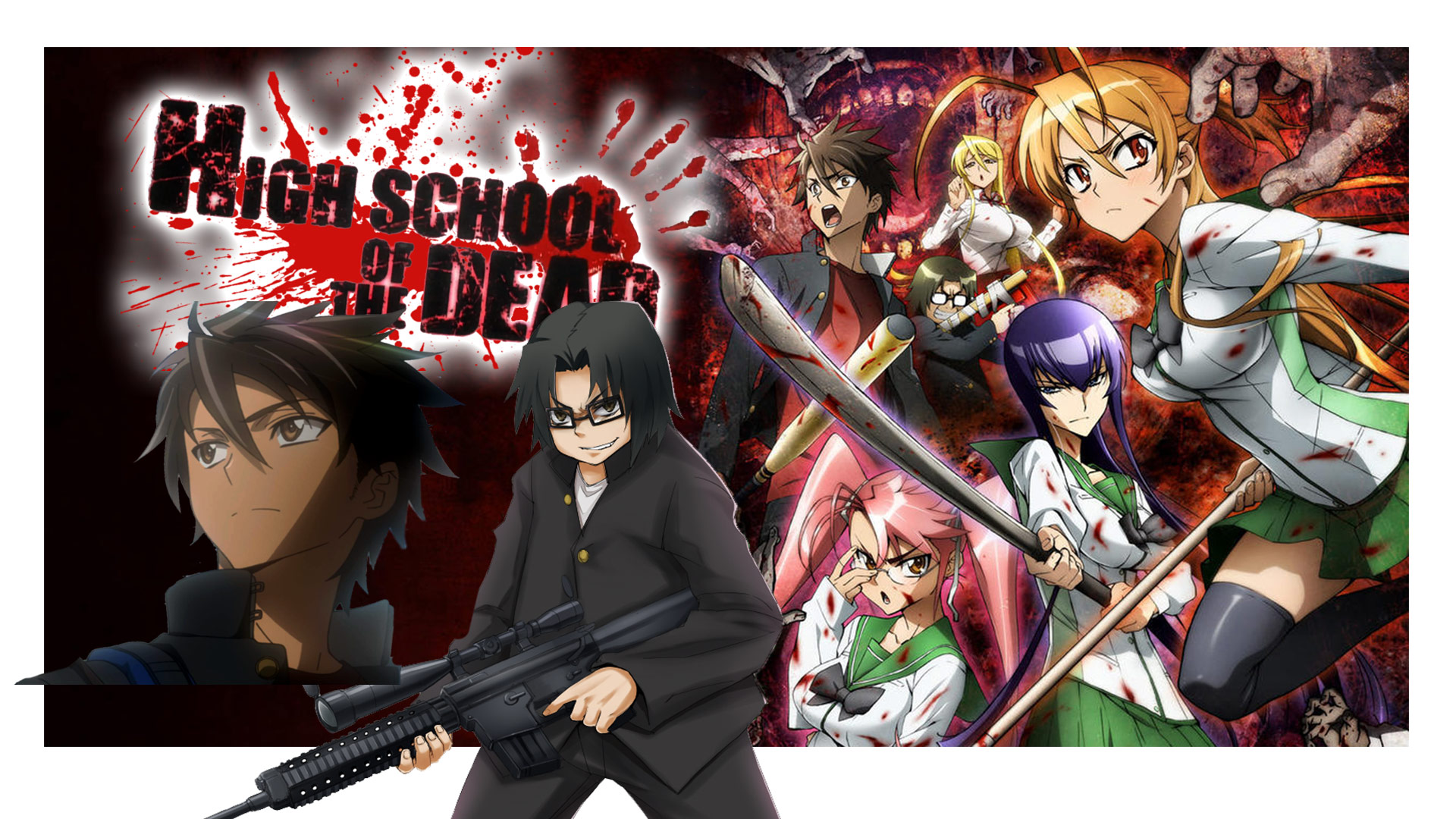 This July will mark the 12th Anniversary of the anime, fan-favorite series, High School of the Dead. The series ended all production after series creator and writer, Daisuke Sato died on March 22, 2017. Fast forward 12 years and Jrock band Kishida Kyoudan & The Akeboshi Rockets, the band that sang the now-famous HOTD opening, released an updated version of said opening with its very first music video to go along with it.

Now, after 12 years HOTD English cast members Leraldo Anzaldua and Mark X. Laskowski, who play Takashi Komuro and Kōta Hirano respectively, recount their time working behind the mic on this series. Watch our exclusive interview and enter for your chance to win an auto from Leraldo and Mark, and the VOL.1 of the HOTD Manga! More details in our interview below:

Learn how you can this HOTD bundle, which includes an autograph from Leraldo, Mark, and Vol.1 of HOTD Manga! Details in the interview video above!