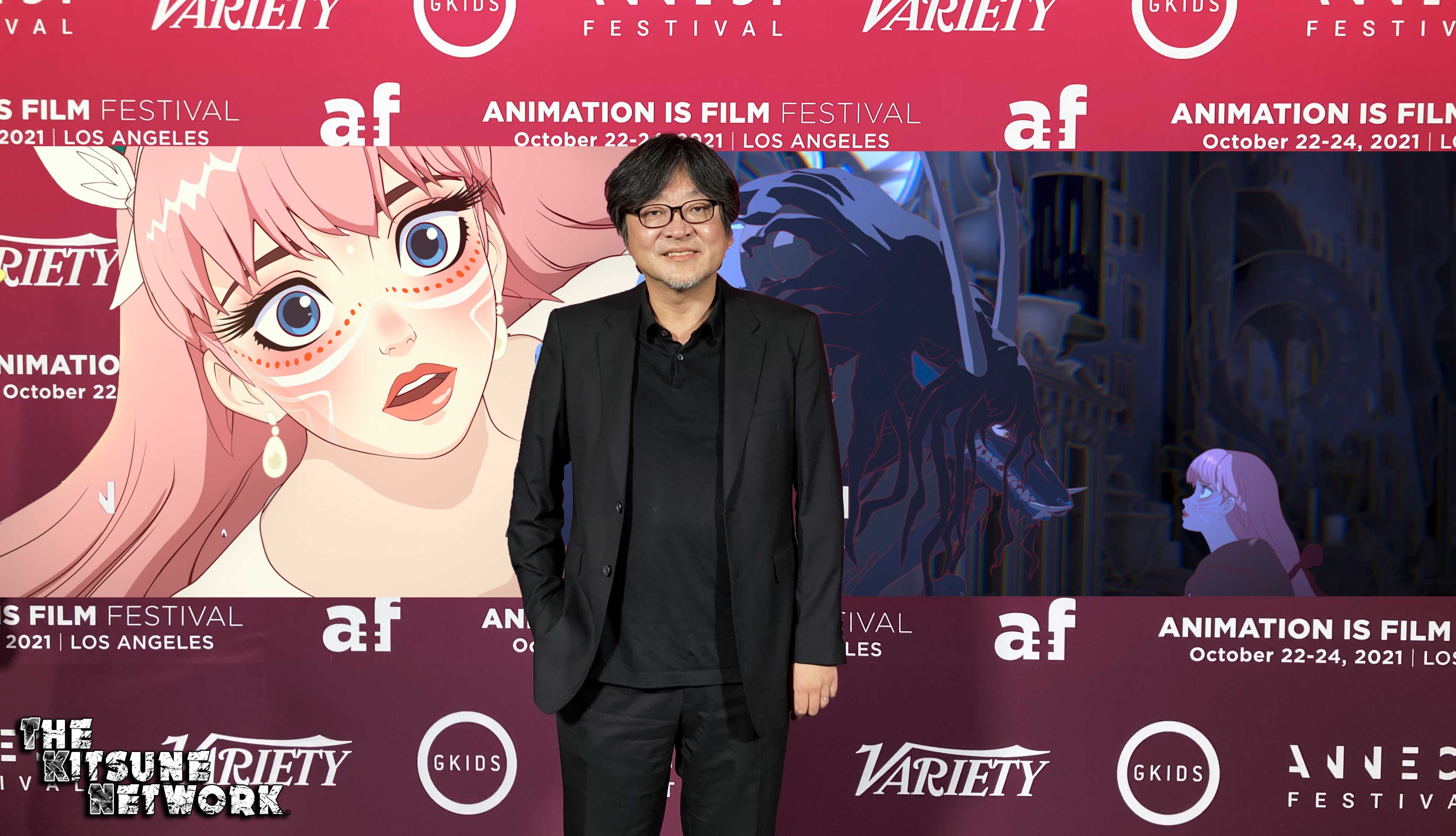 For the first time, outside Japan, Mamoru Hosoda’s newest film BELLE had a chance to capture western audiences’ hearts during the Animation is Film Festival 2021 in Hollywood!

In 1999, Mamoru Hosoda began his journey with Dejimon Adobenchā (Digimon Adventure) as his first anime directorial debut; since then, Hosoda has developed this craft and quickly became one of Japan’s most predominant figures in Japanese animation. In 2011, Hosoda founded his own animation studio, Studio Chizu.

Hosoda developed his own unique and highly influential animation style, which can be seen and felt throughout his work. His works are heartfelt, beautifully animated films and convey a sympathetic aesthetic element, often relatable. In 2019, his adventure fantasy comedy film, MIRAI, was nominated for an Oscar for Best Animated Feature Film. His most recent film, BELLE, premiered at the 2021 Cannes Film Festival, receiving a 14-minute standing ovation.

In BELLE, Hosoda visually transforms the internet, as the popular virtual world known as ‘U’. In a plot where characters face personal turmoil, isolation, a sense of belongingness, and the need to pretend to be someone else, Hosoda effectively exploits the ability to remain anonymous online and how anonymity can have its benefits and disadvantages on its users.

We had the opportunity to briefly speak with Hosoda during the Animation is Film Festival 2021 regarding his newest work and his thoughts on MIRAI’s Oscar nomination:

*The video below may contain SPOILERS* After the screening, Hosoda addressed the audience members and answered fan questions:

The film pays homage to Beauty and The Beast (specifically Disney’s version) and is composed of tantalizing visual animation with extraordinary, captivating music tracks. In addition, Hosoda mentioned working with veteran Disney animator Jin Kim as Belle’s lead character designer earlier this year. (Below are some of Kim’s BELLE concept Sketches).

Kim has worked for Disney since 1995 and is credited in over 30 Disney titles including, Zootpia, Wreck-It Ralph, Frozen, and his most recent work Raya and the Last Dragon. Adding to Kim’s involvement, Studio Chizu also teamed up with Irish animation studio Cartoon Salon to produce the background art for the popular virtual world, ‘U’.

Get ready to dive into the beautiful world of U and watch BELLE this spring! Gkids is set to release BELLE in theaters on January 14th, 2022. For more information, visit GKids.com.