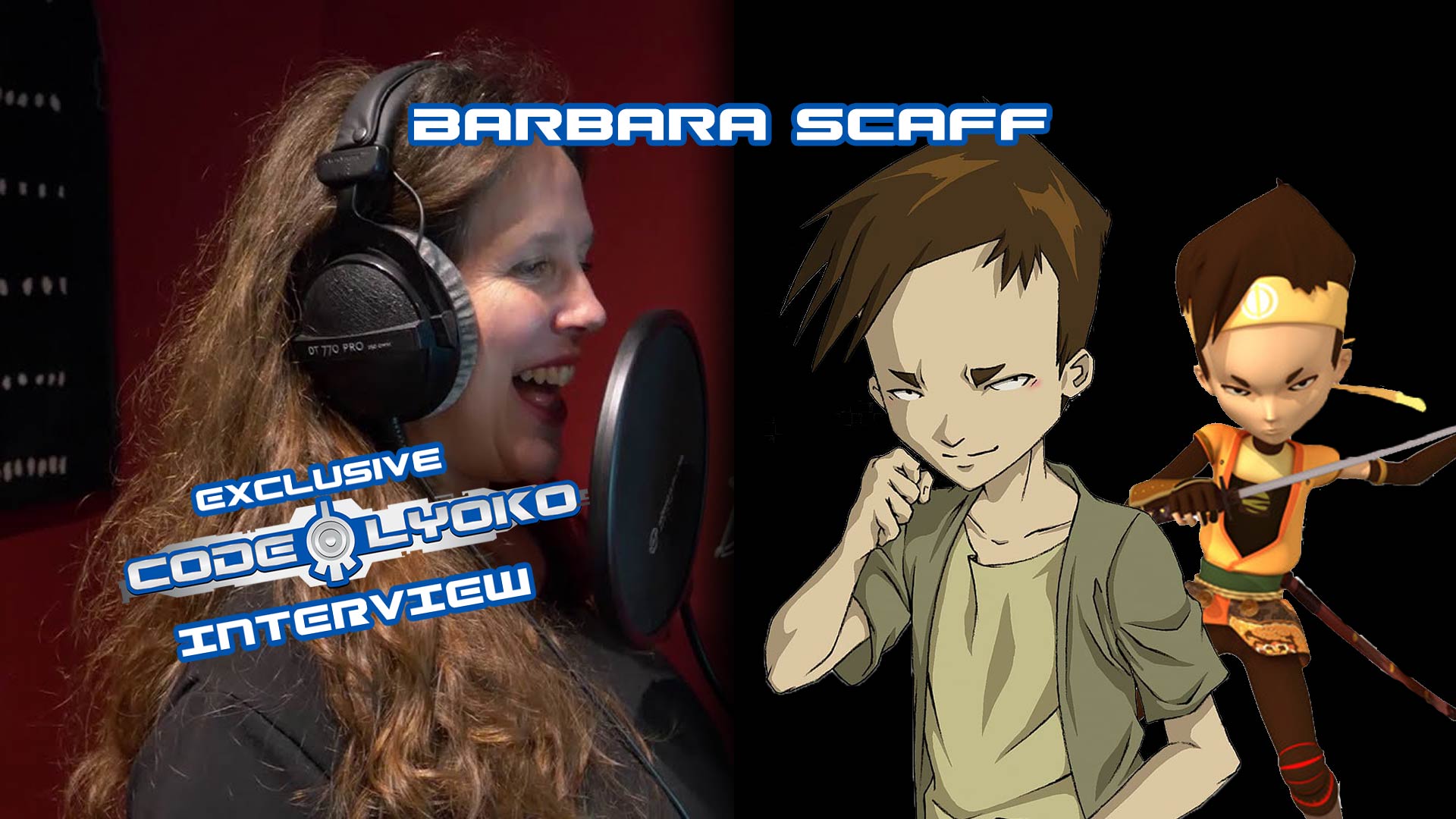 Many animation voices have touched our hearts during our childhood, but for those who grew with with Code Lyoko, these voices still keep on living in our hearts.

Code Lyoko, created by animators Thomas Romain and Tania Palumbo, is French animated show that. The series was the child of two short films, Les enfants font leur cinéma (The children make their own films) and Garage Kids.

The series gained attention due to its unique combination of 2D and CGI animation. It first premiered in the U.S. on Cartoon Network in April 19, 2004. It became extremely successful in both its origin country and in the U.S. as well as other parts of world.

The success behind the show was not its unique style of animation but its dramatic storyline and character development. As the series progressed, we begin to see characters evolve and thus are more relatable. Bringing these amazing characters to life are of course, the cast of Code Lyoko; Sharon Mann (Aelita Schaeffer), Matthew Géczy (Odd Della Robbia), Barbara Weber-Scaff (Ulrich Stern), Mirabelle Kirkland (Yumi Ishiyama), and David Gasman (William Dunbar/XANA) to name a few.

In an exclusive interview we had with Code Lyoko star voice actress Barbara Scaff, reveals her experience working on the series, afterthoughts, her opinions on the follow-up series, Code Lyoko: Evolution and much more! Stay tuned till the end of the interview for a VERY special announcement!

GIVEAWAY!
A have chance to win this RARE Code Lyoko Ulrich figure! Originally released by Marvel Toys, this is a very RARE figure that has now been discontinued since 2009. Don’t miss your chance, enter now! Here’s how:

Thank you for the memories, Barbara!