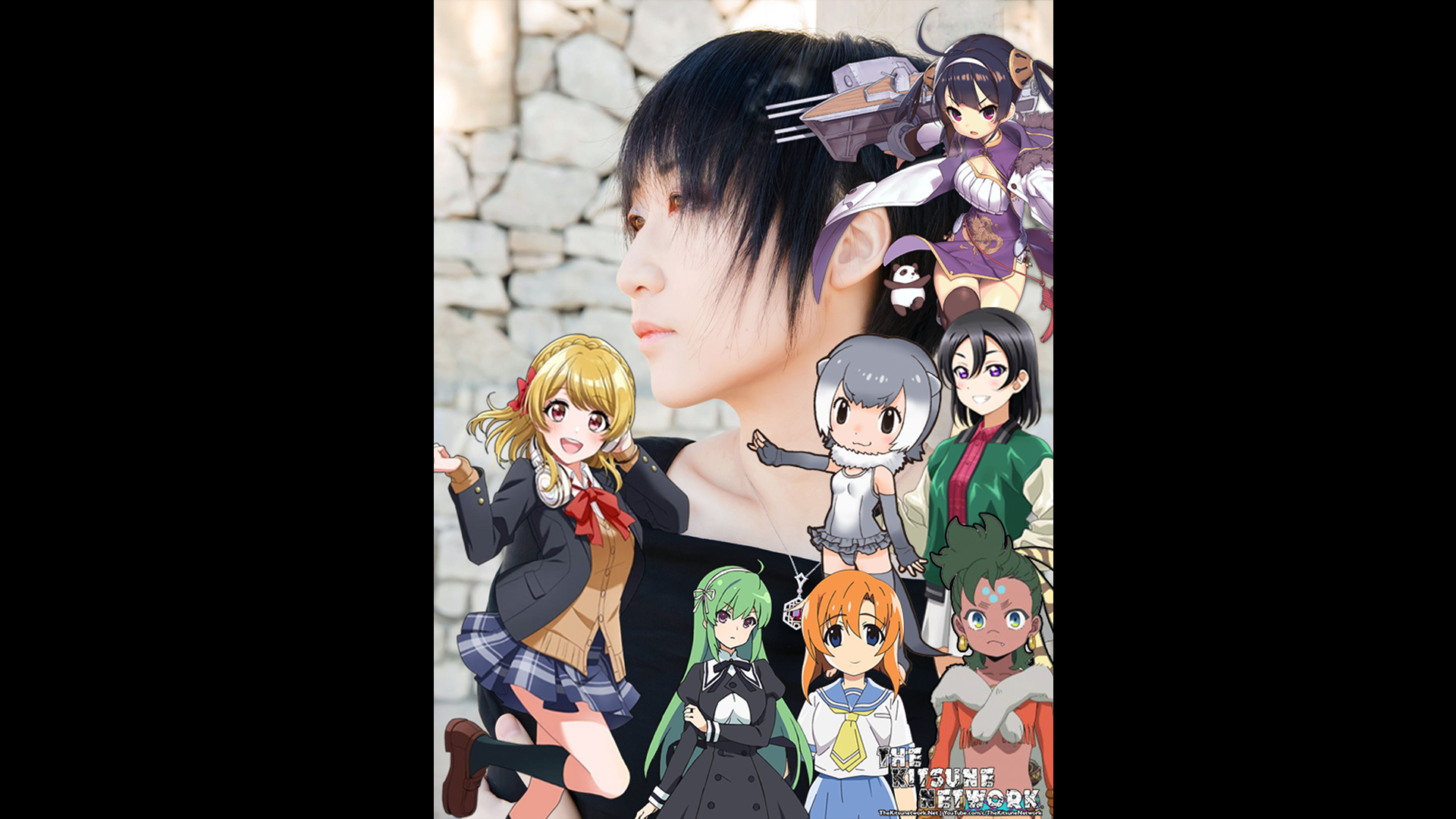 Bushiroad is known for its popular card games, idols, and rhythm games. D4DJ is a semi-new series created to appeal to the DJ community, and although the game to set to be released in the US this spring, it gathered a very big fanbase. Like BanG! Dream, this game features different types of bands with different genres.

We recently had an interview with the English voice of D4DJ’s protagonist Rinku Aimoto, Emi Lo. Emi’s voice can also be heard in Higurashi: When They Cry, Love Live Sunshine, Kemono Friends, and Appare-Ranman! Join us as Emi Lo speaks on her career and her experiences voicing anime characters, as always stay tuned after the interview for a giveaway opportunity!