Sonic The Hedgehog the Movie first audience screening – Ben Schwartz “it was so special.” 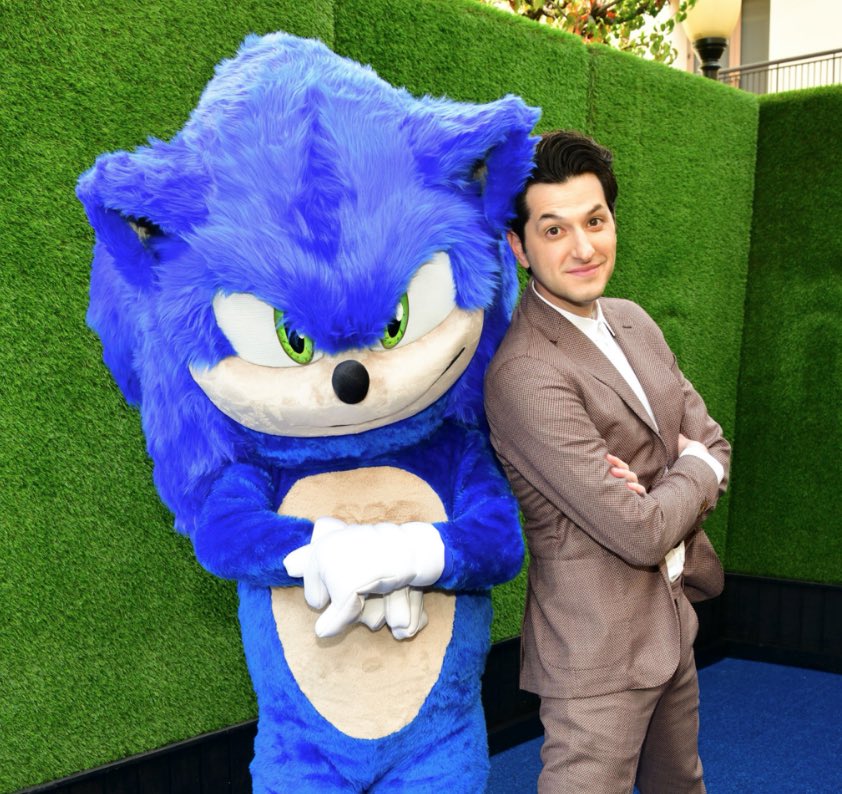 Sonic The Hedgehog the movie has been an extremely anticipated film. Since 2013, rights to the film were acquired by Sony Pictures before declaring it a turnaround and selling the rights to Paramount Pictures in 2017.

Since then, its been a crazy, wild ride, beginning with Sonic’s initial design. The first trailer was released on April 30th, 2019, which experienced extreme, negative feedback.

Many fans went online, critiquing the character’s resemblance to its video game counterpart. In a surprising turn of events film director, Jeff Folwer and Paramount pictures decided to delay the film to redesign sonic. The film was originally set for a late 2019 release but was delayed to February 14th, 2020.

The film was redeemed, in November 2019 when a second trailer showcasing a newly designed Sonic was released drawing positive attention from fans and media.

With all this being said, its been a long journey for the Sonic Movie, for not only its cast and crew but also for its production team. Unfortunately, no amount of positive feedback could save visual effects and production company, Moving Picture Company Vancouver from shutting down its doors at the end of 2019. The company was responsible for Sonic’s current redesign. Their last projects were Cats and Sonic The Hedgehog.

On Saturday, January 25th, Sonic The Hedgehog had its blue carpet, world premiere at the  Paramount Theatre in Hollywood. For the very first time, the film was screened for an audience.

Ben Schwartz, the voice of Sonic The Hedgehog, went to Twitter to express his experience having watched the film among fans.

We got to watch @SonicMovie in front of an audience for the first time today and it was so special. I can’t wait for everyone to see this movie. #SonicMovie
📷: Getty & friends pic.twitter.com/AgpUCT4dhG

The film has yet to face the world’s audience and critique, after all, the redesign fixed the visual aspect of the film, now it’s up to the plot. But it seems Paramount pictures and Ben Schwartz are quite confident the film will surpass fan expectations.