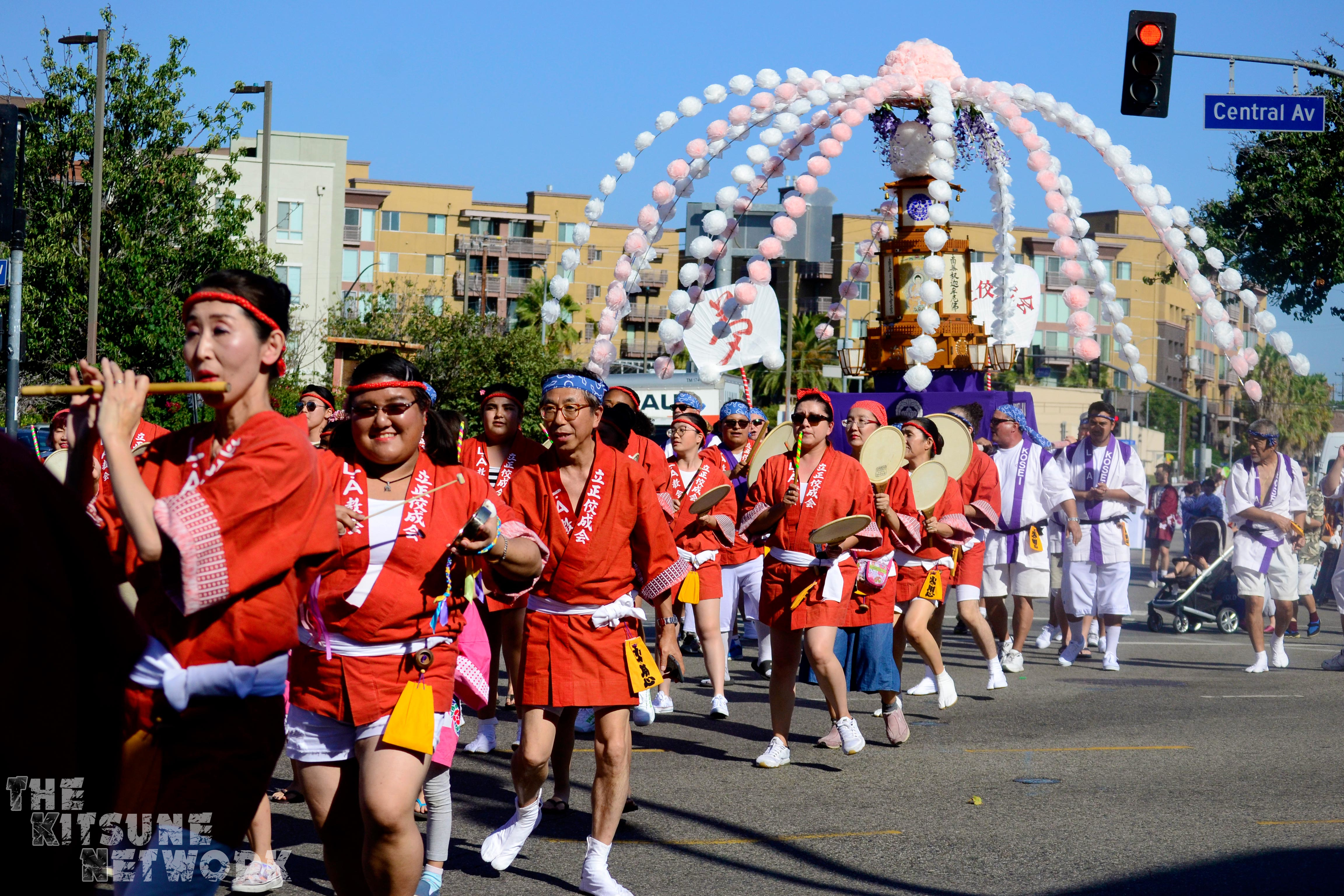 Although the festival is no longer confined within a week nor is it exclusively targeted to ‘niseis‘, (the first American born Japanese) it is a celebration of Japanese American culture and history in Little Tokyo, Los Angeles.

Nisei week has over the years diversified giving the surrounding community “[…]the opportunity for people of all backgrounds to celebrate Japanese heritage and culture.“.  as stated by Michelle Suzuki, Nisei Week Foundation president in 2006. To learn more about Nisei week and its cultural significance, visit their official website here.

Here some of our highlights from the parade

Over fifty years after an international agreement between the two distant cities, one in the United States, and one in far-off Japan, the international sister city agreement between Montebello and Ashiya, Japan, continues to be vital and strong. Created to help people understand and implement tolerance of cultural differences and an awareness of people’s qualities and attributes.