Made In Abyss U.S. Premiere 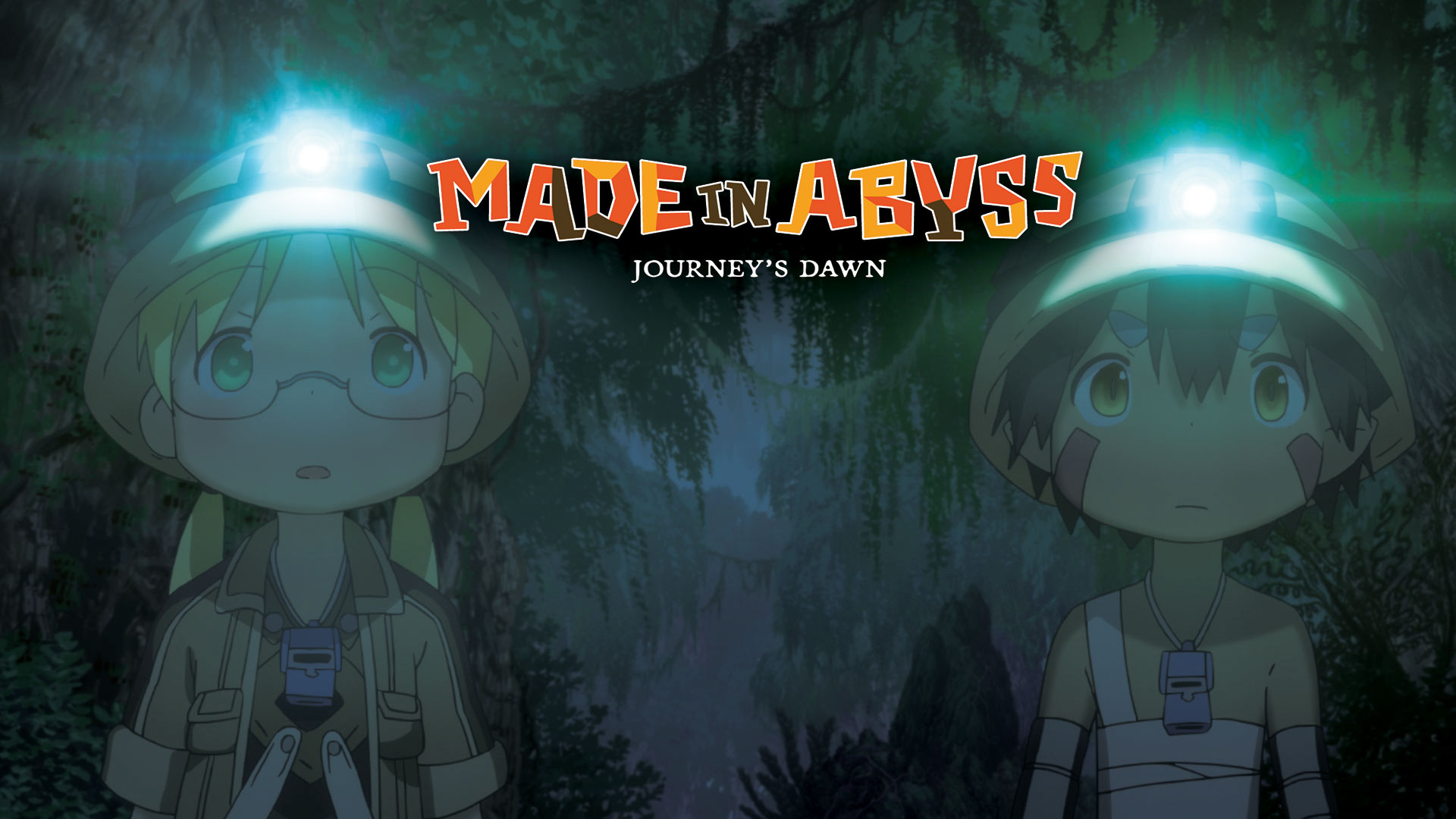 On March 15, 2019, Sentai Filmworks hosted the Los Angeles red carpet premiere of the dark fantasy and adventure anime film MADE IN ABYSS: Journey’s Dawn at the Regal Cinemas L.A. LIVE 14. Journey’s Dawn is the first film in the two-part MADE IN ABYSS compendium.

Made In Abyss television series took audiences by surprise and garnered ecstatic reviews with its disarming facade that shrouded a dark masterpiece and although the film is a compilation of the series’s episodes, however, it features brand new scenes by Kojima & Yamashita.

We spoke with Made In Abyss film director Masayuki Kojima & the film’s music composer, Kevin Penkin during the red carpet premiere:

Watch the film dubbed on the 25th! Can’t make it?

The enigmatic Abyss is an unforgiving and deadly place. Despite the dangers, it still captures the imagination of explorers such as Riko who wishes to follow in her mother’s footsteps and trains hard to become a Cave Raider. One day, she receives news that her mother died in the Abyss, yet a mysterious note tells Riko that her mother may still be alive. Vowing to uncover the truth about her mother’s fate, Riko embarks on a journey with a humanoid robot boy name Reg. Together, they will discover if they have what it takes to survive where so many others have perished.

The Kitsune Network would like to thank the wonderful and talented people of Sentai Filmworks & Rogers & Cowan.