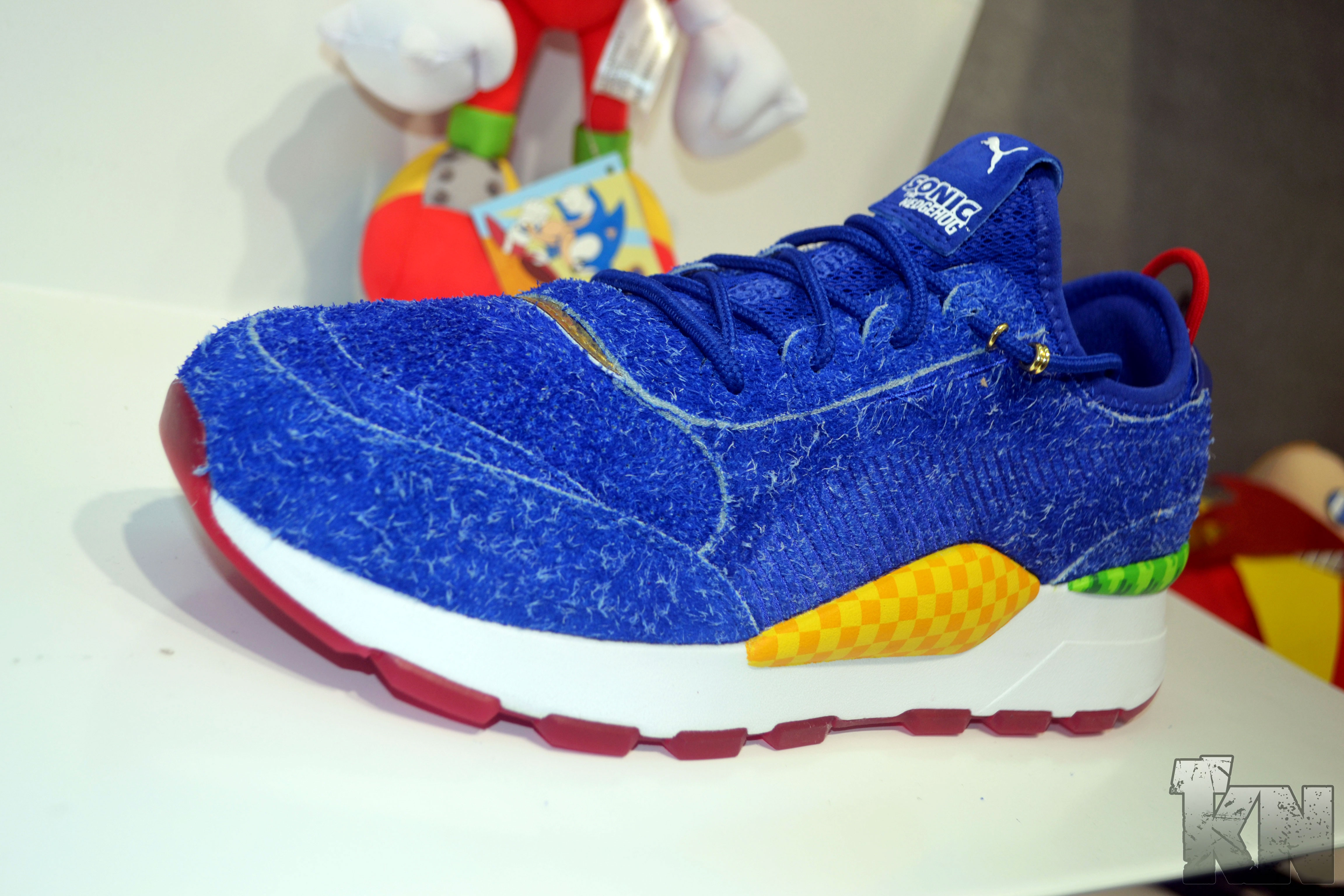 Sega & shoe brand, Puma teamed up to make the best collaboration SEGA has ever been involved in:

According Puma’s official website, details of these limited edition RS-0 shoes are as follows:

These shoes are currently SOLD OUT. A Puma representative made a statement regarding the future availability of these shoes, and stated “This was a limited release, and there will be no additional production of the shoe”, It is, however, available to purchase on these following platforms at buyer’s own risk: E-bay, Amazon & stockx.com.

Inside NICK KICKS during the event (Eggman section)

Inside NICEKICKS (before event began)

Sonic the Hedgehog board game from Brazil

Myself & the fastest thing alive, Sonic!

check out our photos from the concert:

Me filming the entire concert for you guys.

Watching Crush 40 and meeting band members, Johnny and Jun was surreal. As a child I remember playing Sonic Adventure XD and Sonic Adventure 2: Battle, I remember not skipping title screen just to hear Crush 40’s theme. I would like to Thank you Crush 40, for making my childhood great with their catchy rockin songs and Thank you Mr.Iizuka, for making the greatest Sonic game ever; the Adventure series.