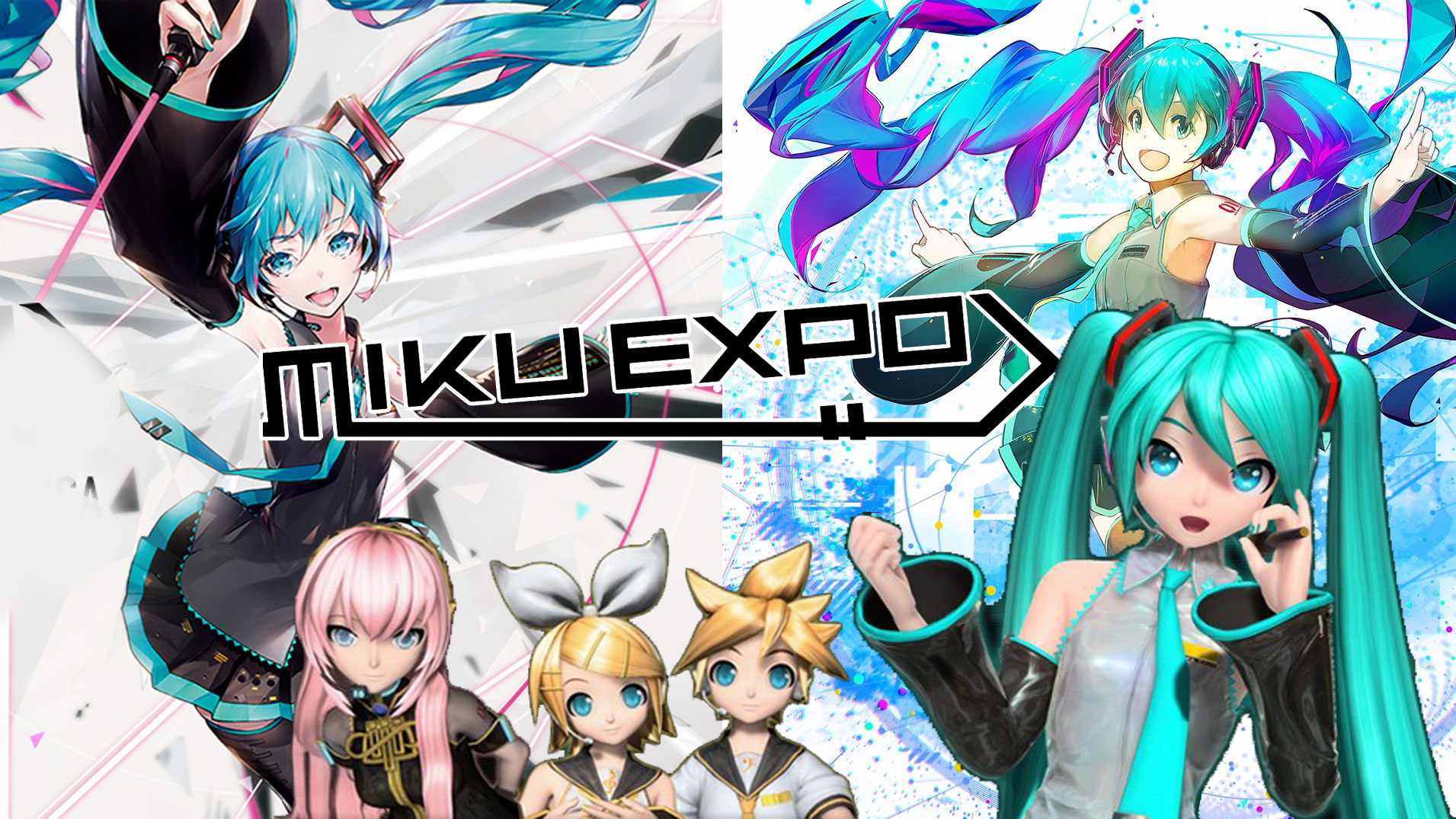 *does not include ‘in-con’ concerts

From enjoying awesome, futuristic technology to making new friends, its needless to say that Miku Expo concerts bring people together in every way possible, Let’s sit back and go through the beautiful and fun memories MIKU EXPO has brought us since its debut in the states.

Miku’s second concert in the states! The official expo theme was, “Sharing The World” a song by producer, BIGHEAD. Featured singers were as follows: Hatsune Miku, Kagamine Rin, Kagamine Len, Megurine Luka, KAITO & MEIKO. This MikuExpo also had 4 shows in New York with an exhibition showcased in both locations; Los Angeles and New York. The  exhibition consisted of a Halloween Party, a night theater screening, showcased various Miku figures including the Nendoroid Hatsune Miku: Halloween Ver. and Artwork from different vocaliod artist. A Blu-ray disc of NY’s performance was released.

In her most recent concert Miku comes back with brand new songs! To promote the concert, a song contest was made in which “Ten Thousand Stars” produced by CircusP, was the winner. Featured singers were as follows: Hatsune Miku, Kagamine Rin, Kagamine Len, Megurine Luka, KAITO & MEIKO. This Miku Expo was much like Miku Expo 2014, which an exhibition was showcased. During Miku Expo 2016, multiple Miku themed events were held in different locations around the U.S. prior to the concert date; MIKU EXPO Digital Stars, a club event; MIKU short film festival; MIKU EXPO Tour Stickers (collected throughout the tour dates) & MIKU EXPO Let’s Draw, an art event.