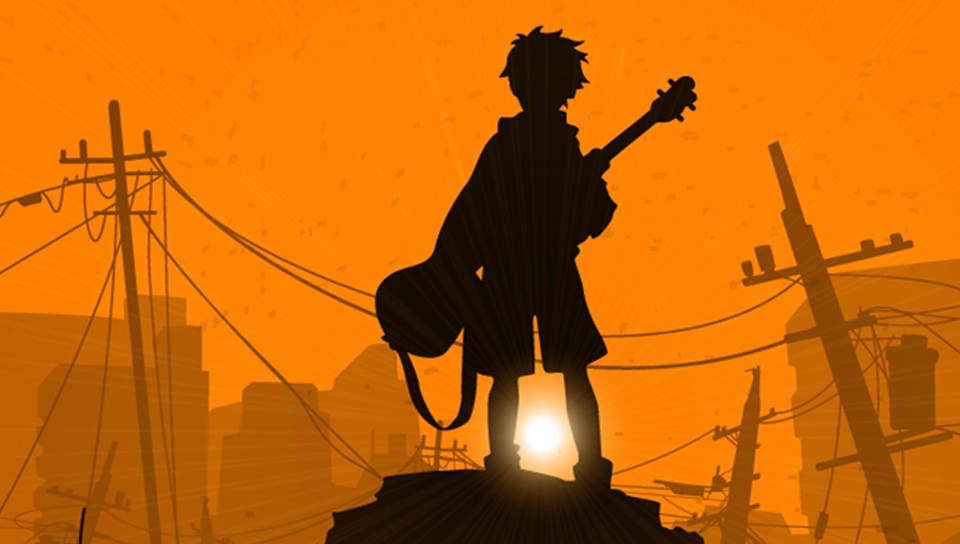 Most famous anime FLCL – Otherwise known as Fooly Cooly – will be getting 2 more seasons according to Cartoon Network’s parent company, Turner. They announced it on their official website on March 25, 2016. Both seasons will consist of 6 episodes each and will be produced by Cartoon Network’s Adult Swim alongside, Japanese animation Production, I.G Studio. FLCL creator, Tsurumaki Kazuya, is said to return to the series as well. The seasons are set to air on Cartoon Network’s block, Toonami.

Back in the early 2000s FLCL was considered a minor success. With its surreal “coming of age” story which follows the life of a young school-boy, Nandaba Naota, for the first six episodes. One day as he’s walking and gets hit with a bass guitar from a girl (Haruhara Haruko) and ends up with a very noticeable bump on his head from the incident.  This event triggers multiple battles between entities known as Medical Mechanica and Fraternity in the city of Mabase, Japan.

The new seasons will take place years after the adventures of Naota and Haruko. According to Turner the new seasons will now follow a teenage girl by the name of “Hidomi” . She believes there is nothing special to expect from her ordinary life. Until, she gets a new teacher by the name of Haruko. Soon after this event, Medichal Mechanica attacks the town. Only Haruko can truly help save everyone from the attacking entity but not without the secret within Hidomi that only Haruko can unlock.

Ever since the announcement everybody has been questioning who will do the music for the new series? Band, The Pillows, were responsible for the soundtrack for FLCL. Fans of the series felt the music it gave the anime its own unique atmosphere. Their two songs, “Ride on SHOOTING STAR” and “Little BUSTERS” impacted the anime on a whole new level bringing life into the anime which we all love. The mystery remains, Who will compose the music for the new seasons…

The new season will drop in late 2017 or early 2018 according to the Official Turner website.