LIVE Q and A – THE RHEDORIC 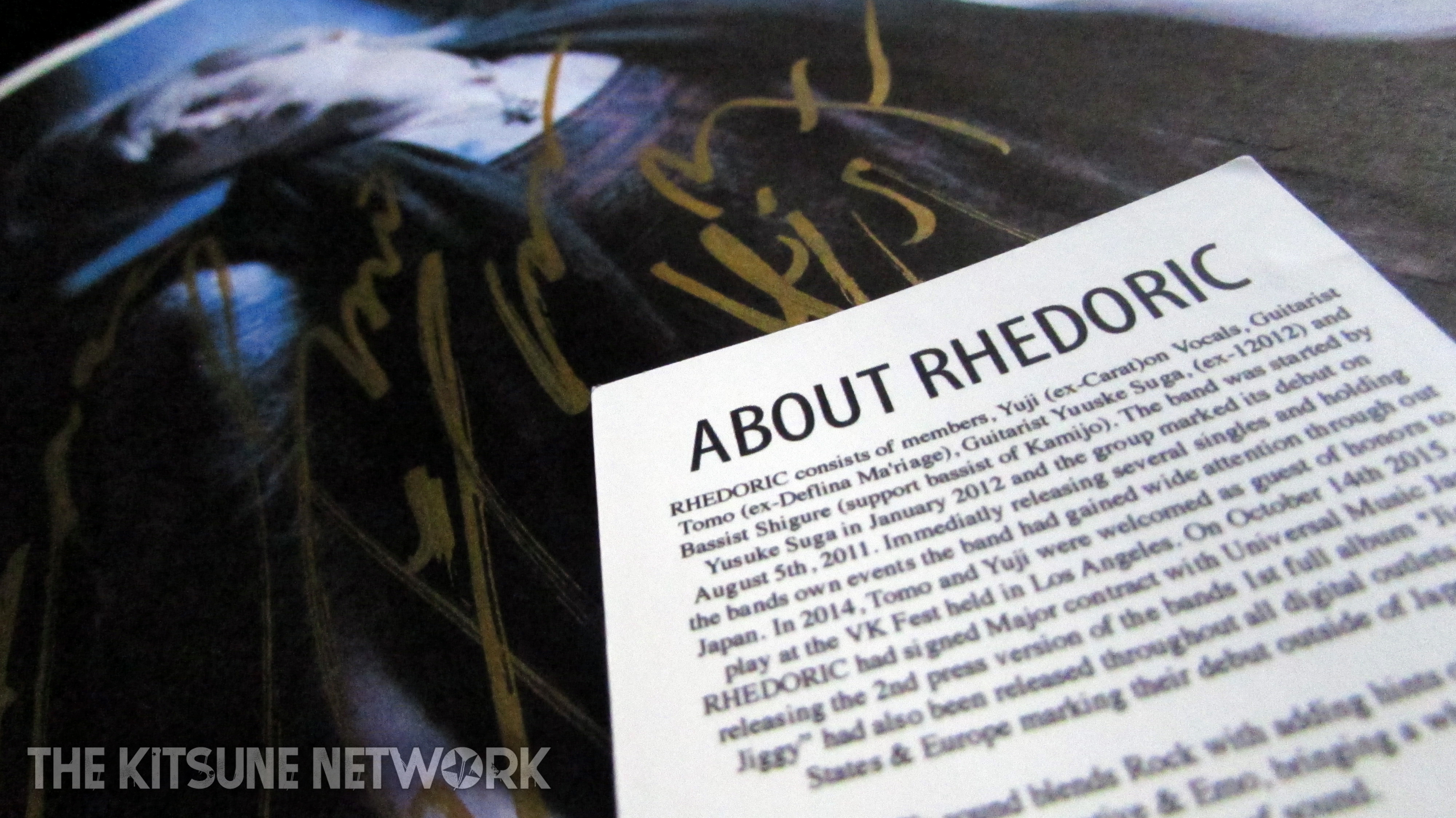 Last time we saw TOMO (Guitarist of THE RHEDORIC) was during the VKFest that happened eariler this year. TOMO preformed along side visual kei band, CELL and ∀NTI FEMINISM

TOMO came back to Los Angeles, along with his band members Yuuji and Yusuke, at least they did virtually. If you are not aware yet, THE RHEDORIC has just released their album, JIGGY in the U.S.

its was also TOMO’s birthday, watch us sing Happy Birthday to TOMO, watch the event here:

And of course, as always, an autograph session at the end

The next XENON live Q & A is on Nov 6TH with visual kei band:

Highschool Of The Dead Returns?! (Not really, but…)