Police and firefighters responded to an apparent suicide by hazmat chemicals at the Fairmont Hotel in downtown San Jose at 10A.M on Saturday, August 31st. The Fairmount Hotel is located one block away from the San Jose Convention Center, which the annual Crunchyroll Expo was being held. The Fairmont Hotel is one of many hotels in the area that was filled with Crunchyroll Expo attendees. 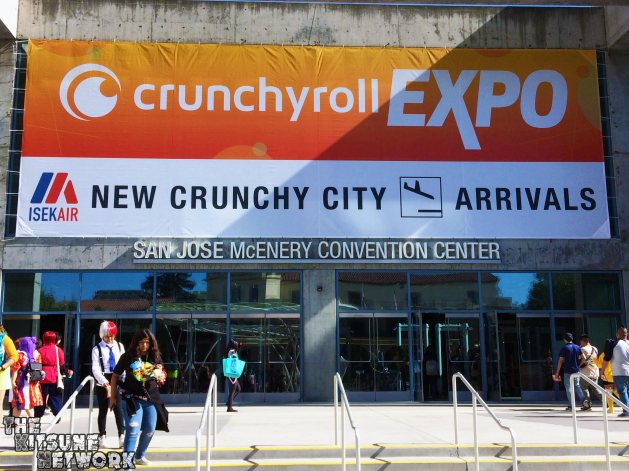 A female body was found dead in room 1912 by a hotel employee and reported that the room smelled of ‘an odor’, which spread around 3 floors and sent 9 hotel and guests to hospitals. The incident caused the hotel to clear 3 of their floors levels, 18, 19 and 20. Although investigators have identified the chemical substance involved, they have yet to name the substance or release the woman’s name.

Among the body, police dispatchers can be heard mentioning a suicide note that read, “I committed suicide by poisonous gas. One smell and you’ll die.” it is unknown if the last sentence was meant as a threat or a warning, for anyone who discovered the body.  The recording can be heard here, by The Mercury News:

Those affected by the substance suffered from faint and lightheadedness, or were experiencing shortness of breath and were transported to local hospitals. The odor was reported to have smelled of rotten eggs which hinted to the involvement of hydrogen sulfide gas although this has not been confirmed as of yet.

The hotel was never fully evacuated but its ventilation system was shut down in order to contain the chemical smell and prevent it from spreading round further. They later reopened floors 18 and 20.

This is a developing story that we will continue to keep updated with all of the latest information. If you have any information pertaining to this particular story, you can contact The Kitsune Network at Contact@TheKitsunetwork.net.