Jem and the Holograms 30th Celebtraion 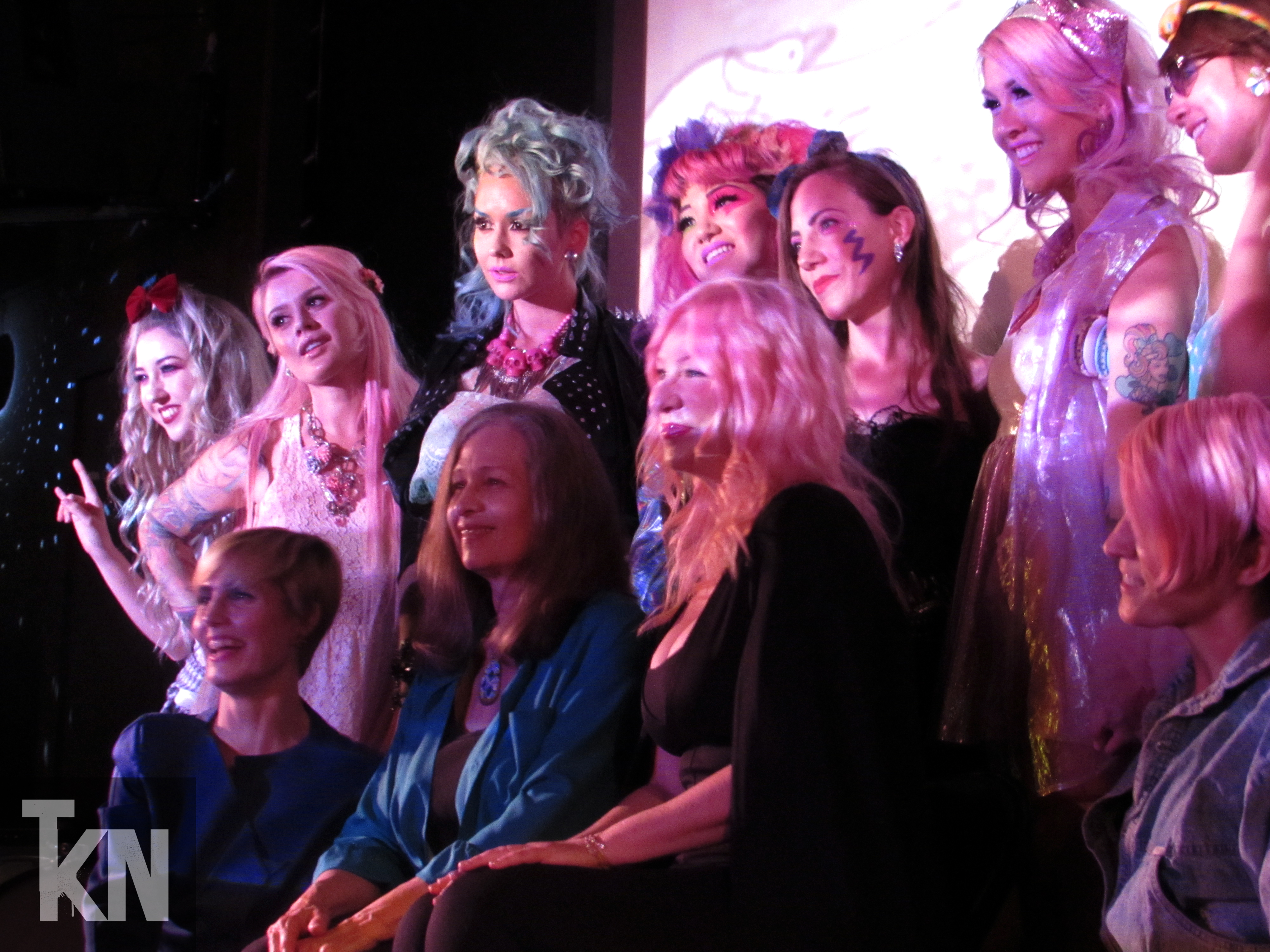 Christy Marx probably wasn’t aware of what she was getting into when she created the hit TV show, Jem and the Holograms. Since its release in 1985 many people fell in love with Jerrica/Jem, including men. The show was so popular that it had its own doll line, at some point, the dolls were more popular than the Barbie doll itself. Of course, all this was 30 years ago. 30 years of Jem and the Holograms. The show ended in 1988, soon after the dolls were discontinued leaving the show with unreleased episodes and toys.

In 2015 Hasbro and IDW comics released the reboot the Jem series in comic book format.

Hasbro also teamed up with universal to make the ‘anticipated‘ live action version, Jem and the Holograms the movie. Fans would finally be able to relive the excitement and fun of ’80s cartoon show.

Samantha Newark was kind enough to autograph an extra autograph for us to giveaway here on the site to luck winner! Check out the Giveaway Page here to see the giveaway. Make sure you read the Rules and Conditions. Click here for more info/rules and good luck!