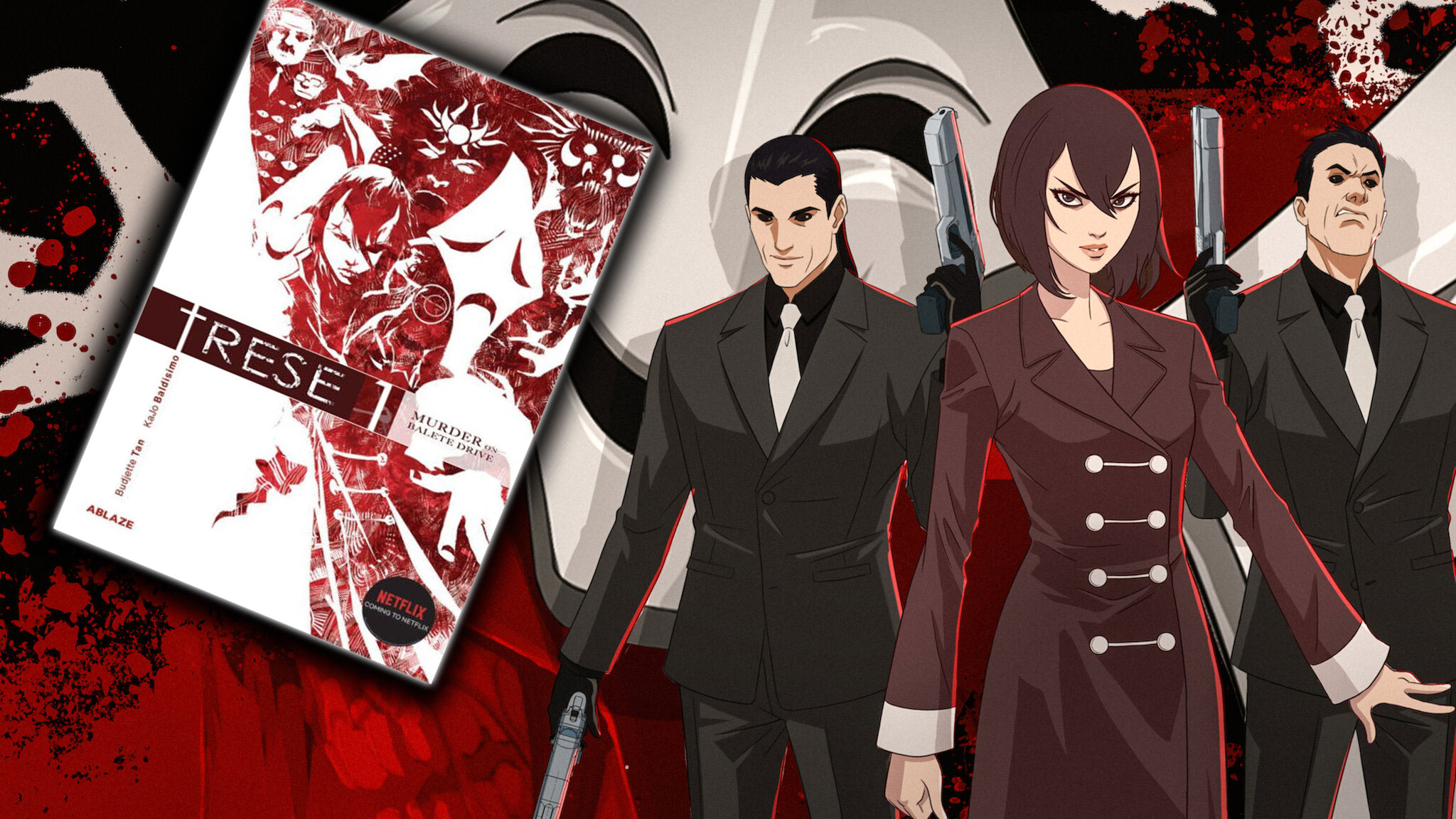 Created by Filipino writer Budjette Tan and Illustrator Kajo Baldisimo, Trese is a dark fantasy, crime comic series that was originally published in 2005. Trese tells the story of Alexandra Trese, a private detective who specialized in supernatural crimes. The series itself is inspired heavily on Filipino mythology and American series such as, Batman, X-Files, CSI and Constantine.

Having already won numerous awards, including the National Book Award Best Graphic Literature in 2010, an anime inspired adaptation by Netflix was announced back in 2018, with Trese creators as showrunners and Jay Oliva as the series director.

As the series drew more attention from its Netflix adaptation announcement, the award-winning graphic novel sold out ahead of its anime series debut! But don’t worry, you still have a chance to get your hands on a copy, as the comic heads back to press for a second printing.

With TRESE Volume 1’s second printing, fans will have just enough time to get catch up on the supernatural journey of Alexandria Trese, just in time for TRESE Volume 2: Unreported Murders which will be released on July 13th, followed by TRESE Volume 3: Mass Murders on September 28th!

The series stars Pretty Little Liars star, Shay Mitchell, as the voice of Alexandra Trese in English, and Liza Soberano (My Ex and Whys, Alone/Together) in Filipino.