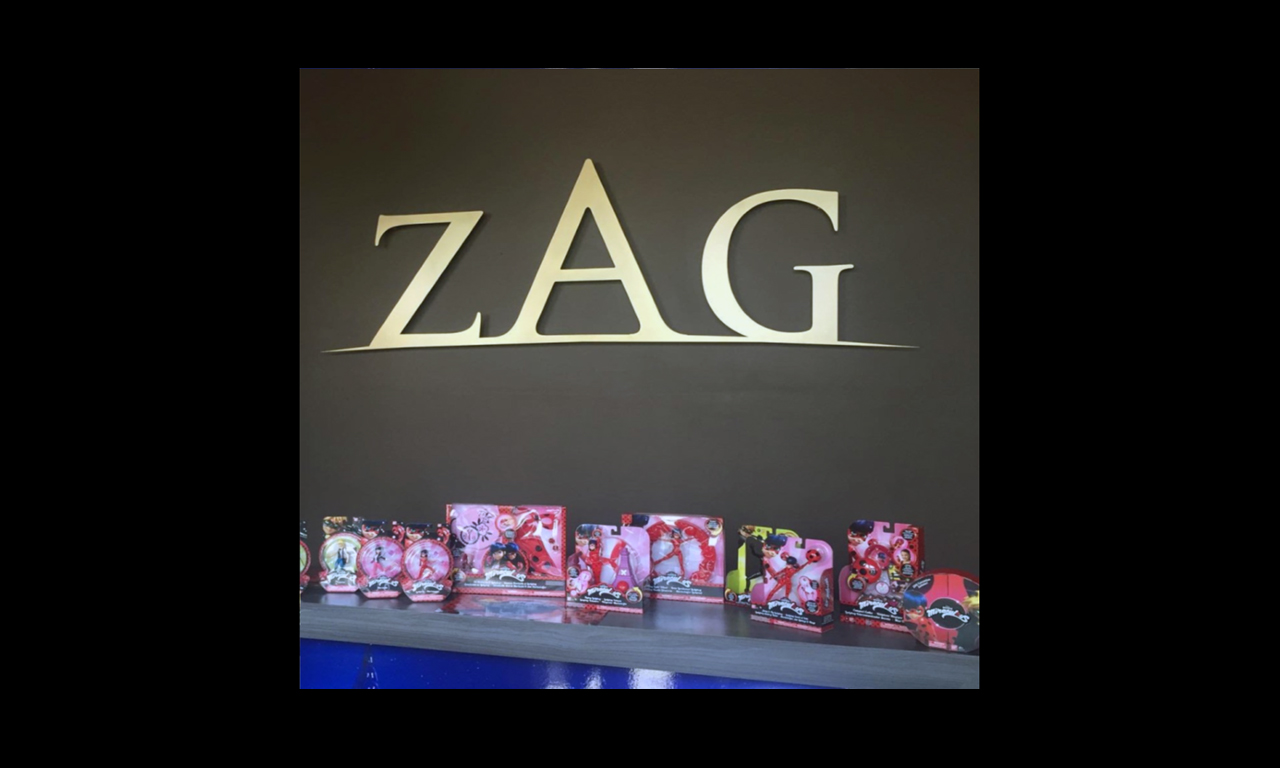 The LONG wait is finally over…

Sometime in July 2015, Jeremy Zag announced a Miraculous Ladybug prototype figure, along side some other merchandise.

With the U.S. release of the show, earlier that year, the excitement grew among the fandom as new merchandise was announced and previews were shown in photos taken during the a Licencing show in Las Vegas 2015. It was later reveled the U.S. Miraculous Ladybug merchandise would be released in the summer of 2016, more specifically, in August 2016.

Earlier this week, Jeremy Zag officially stated that the long awaited Miraculous Ladybug merchandise is now on sale in Target and ToyRUs. These are a few items that are now on sale, grab yours while they last, but hurry they’re selling out quick!