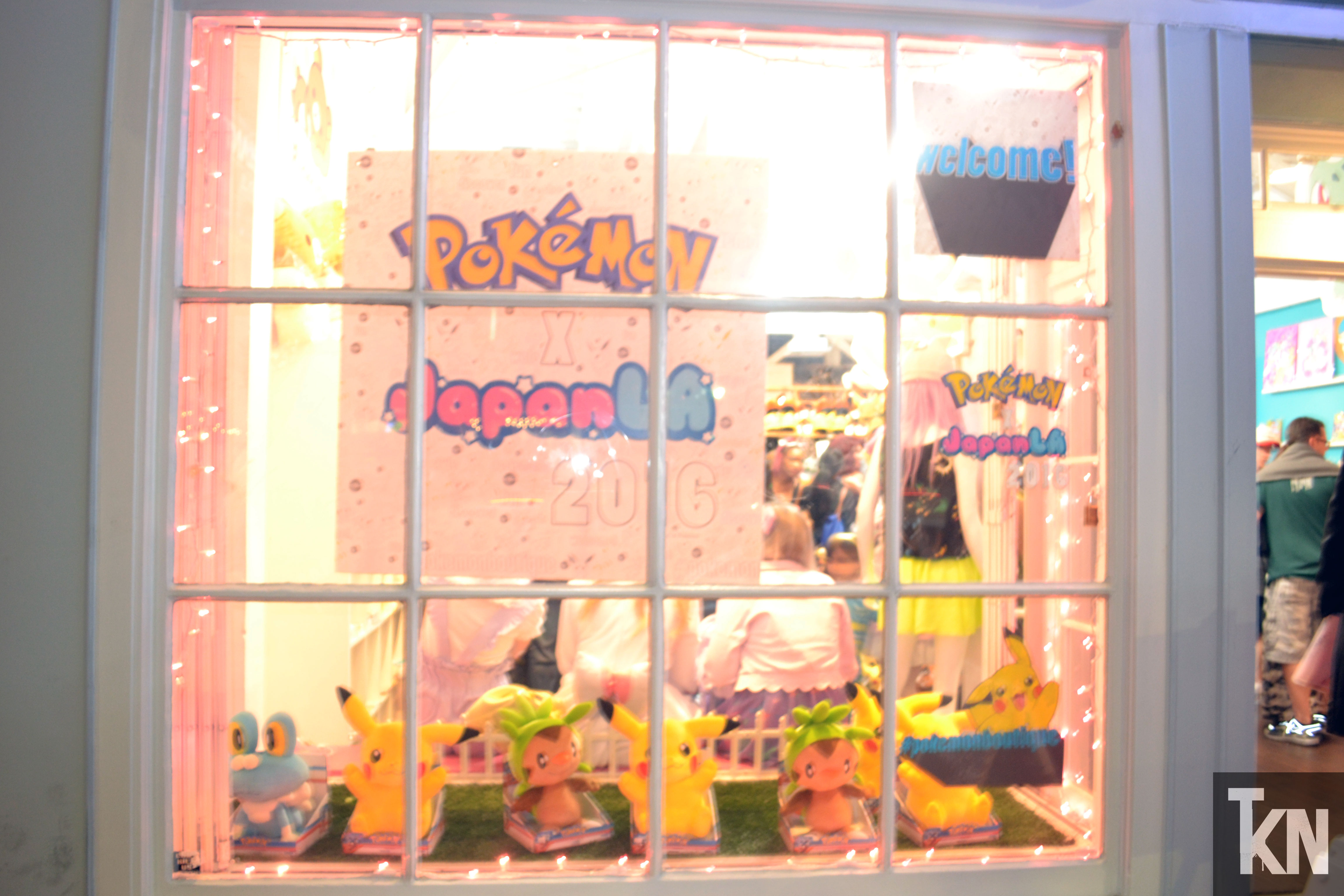 Pokemon has been part of our childhood, at least for most of us, for 20 years now! To celebrate, clothing shop Japan LA located in West Hollywood, held a Pokemon 20th Anniversary event in which they relieved pokemon based clothing

Check out our photoset here, maybe you’re in it!