Creator duo Takeshi Obata & Tsugumi Ohba Are back with a manga series!

It has been reveled that the duo behind Death Note & Bakuman will launch a new manga titled Platinum End in the December issue of Shueisha‘s Jump SQ. This will be the duo’s 3rd manga creation and has since debuted in Japan on Nov. 4th.

The duo has had much success with their work, with the most popular being Death Note. Death Note, first released in December 2003, has been adapted into an anime series, 2 Anime movies, 2 novels, 3 live action movies and most recently,  Musical that ran at Tokyo’s Nissay Theatre from April 6-29. Warner Bros is currently working on a screenplay for a live action version of Death Note. 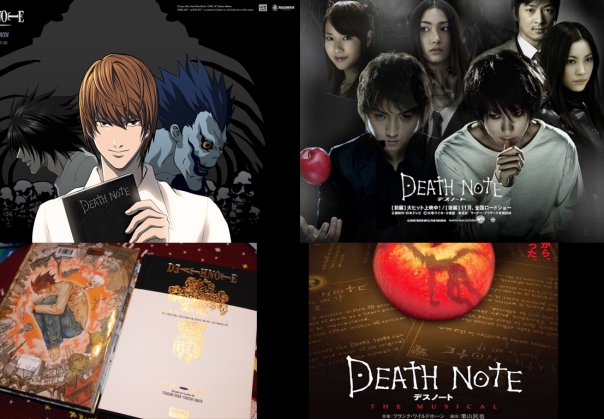